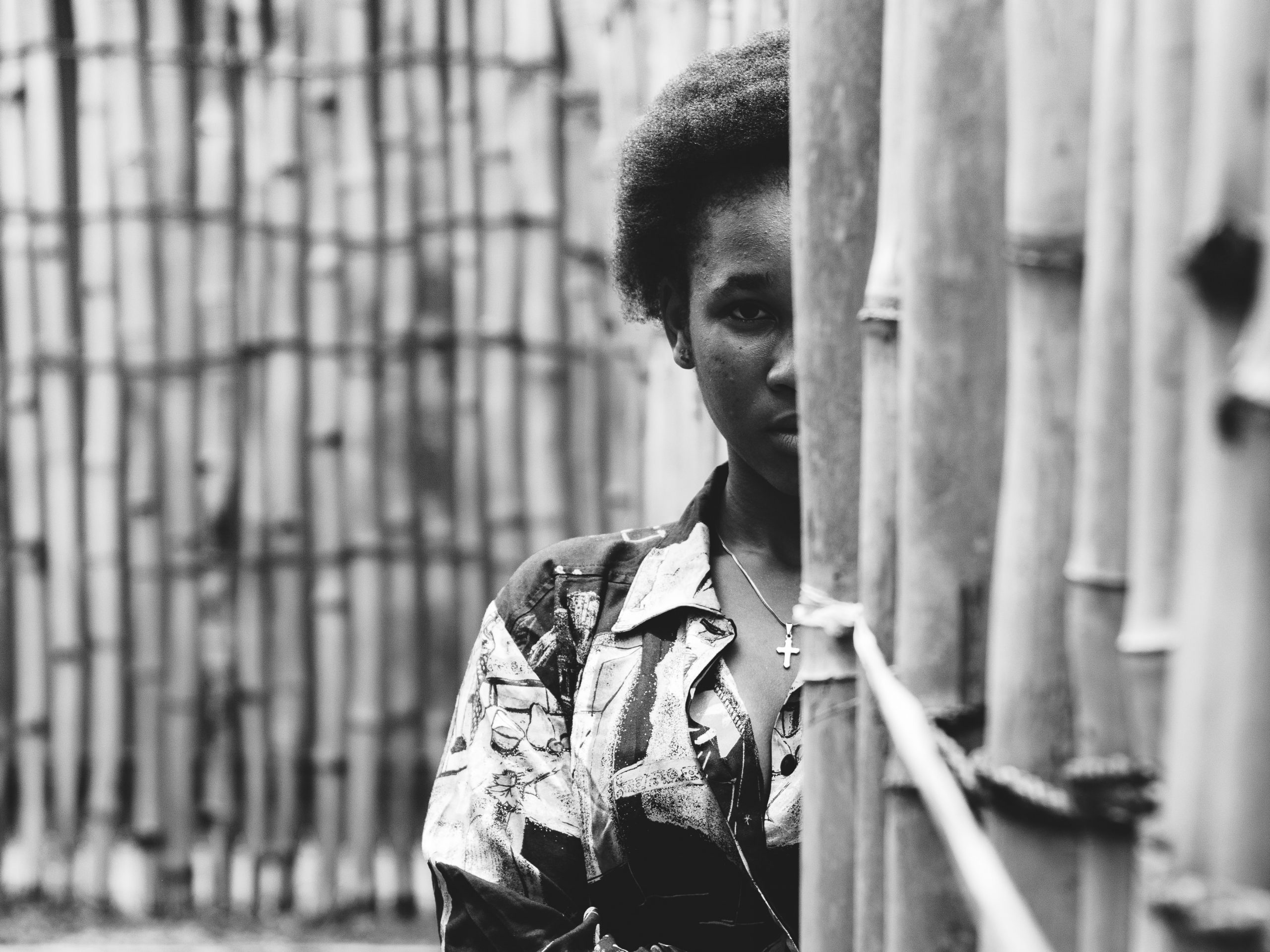 On the new watch list of Open Doors for 2021, rating the severity of persecution against Christians, Nigeria has moved from number 12 in 2020 to number 9 today. It now falls in the most extreme category, together with nations like Afghanistan, Yemen and Iran. It scores higher than even Iraq and Saudi Arabia.

We have written several articles about what contributes to the persecution in Nigeria, why it is so violent and why the church in the West should pay attention. We want to continue to ask for your prayers for this nation, because violence intensifies and there are concerns that it will lead to a more widespread conflict along the ethno-religious fault line that separates the majority Islamic North from the majority Christian south.

As the government fails to protect its people against regular instances of kidnapping and violence by extremist groups, many people see no option but to flee. 2.7 Nigerians have been displaced internally during this crisis. Displacement is a tragedy in itself and leaves people vulnerable to poverty and exploitation.

This Friday is also the third anniversary of the kidnapping of Leah Sharibu, the teenage girl who was kidnapped along with other girls from her school. After negotiations all others were released, except Leah because she refused to renounce her faith in Jesus. Still captive, she is now in a forced marriage with a terrorist and has given birth to a child. Nigerian Christians have organised three hours of prayer for her on Friday. If you are able, please join in asking God for her release.