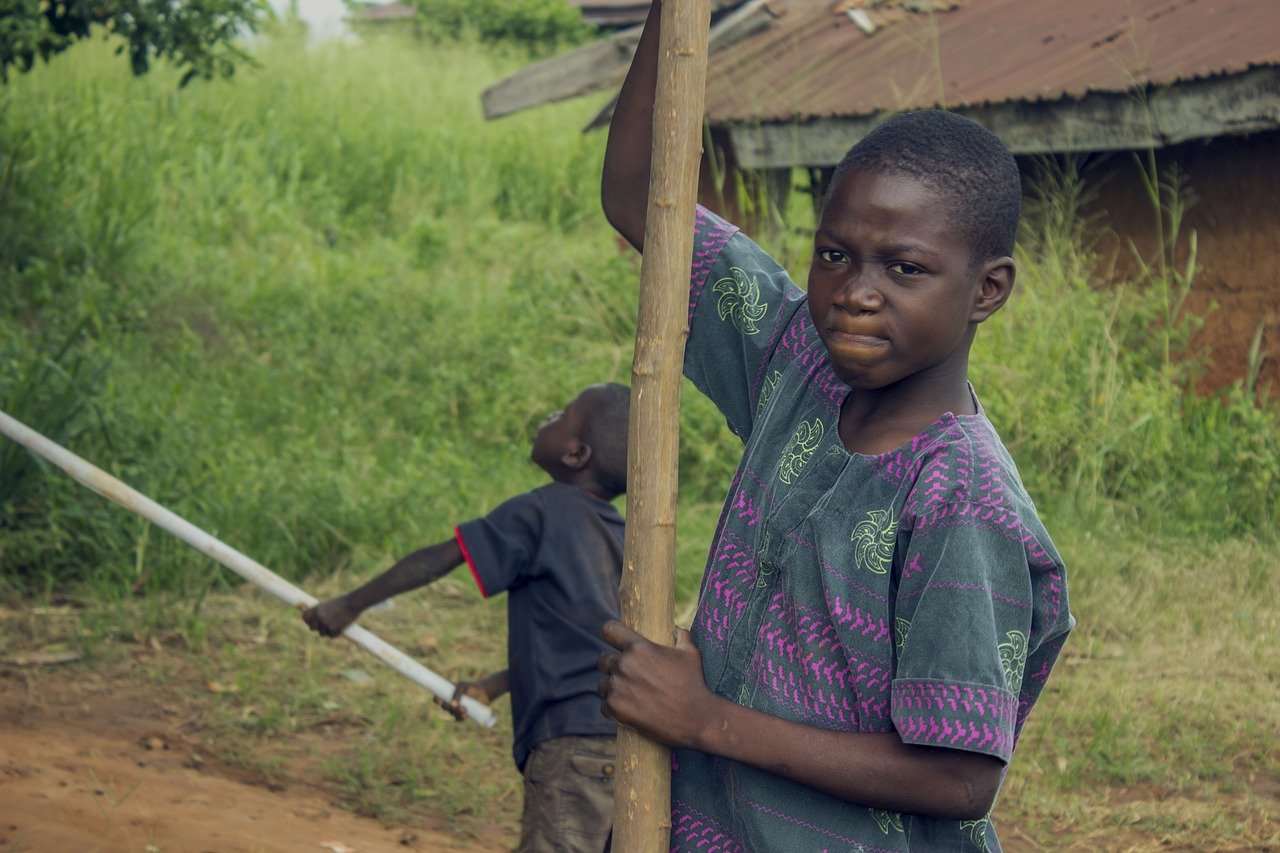 To help us pray effectively for our brothers and sisters in Nigeria, it is important to have a basic understanding of their situation. This article is a very brief overview of the situation in Nigeria and why Christians there are facing trouble. 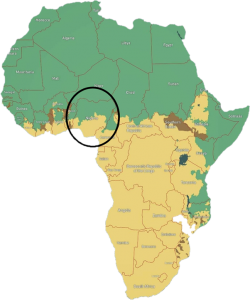 Nigeria is the most populous nation in Africa and has over 200 million people, about two thirds of the population of the US.

It is located on the West coast of Africa (see map). About half of the population is Christian and the other half is Muslim. An invisible line runs from East to West on the continent of Africa, separating the majority Muslim nations (green) in the North from the majority Christian nations (yellow) in the south. However, this fault line cuts right through the middle of Nigeria. Like earthquakes happen on fault lines, likewise most of the persecution of Christians in Nigeria happens in the areas where these two religions meet.

There are three different entities that are a threat to Christians in Nigeria.

The Nigerian government has been unable to get terrorist activity in their own nation under control. They also have a poor track record in protecting vulnerable Christian communities and hunting down those who have slaughtered villagers. Many Christians feel abandoned by the government, as they cry out for justice.

My they not be abandoned by the body of Christ as we learn about their situation, seek justice on their behalf and pray that God will be their ‘shield and very great reward’ (Genesis 15:1)