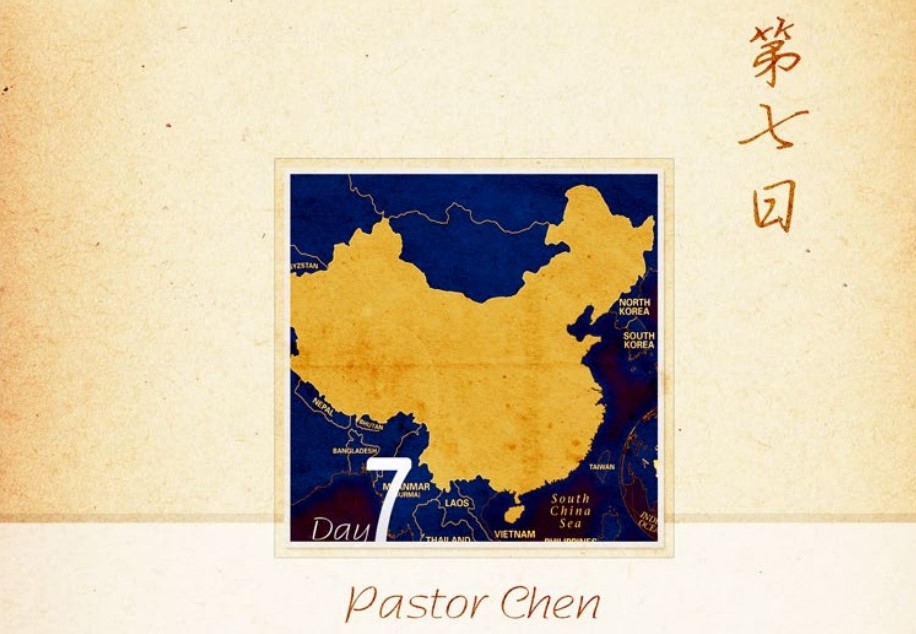 Truth Network is a House church network more shrouded in mystery than any other network in China. Very little information is available about its history, founder, leadership, or activities. BTJ’s book, The Underground Church, may have been the first time that this network was ever written about.

If the Truth Network were an individual, she would be tagged as the strong silent type, but is arguably one of the largest underground House church networks in China. Truth does not make much noise or garner much public attention, but this network is making the largest impact for world missions today, if measured by the amount of money spent annually on missions or the number of missionaries sent out from China.

Pastor Chen is currently the pastor of Truth Network. In 2003, he was one of the top six wanted criminals in all of Eastern China. In February 2012, Pastor Chen came to Shanghai and told the amazing story of how Truth Network began.

“After the 1960s, it was not easy for any of the Christians left in China. They relied a lot on foreign missionaries. The foreigners read the Bible for them. They preached for them, led the churches, and led the prayers. When the foreigners left, the old Chinese Christians were not sure of anything. They didn’t know how to pray and they didn’t have a strong understanding of the Bible. They only knew that Jesus was God.”

“During the days of Mao Zedong, my village area was one of the poorest in China. The villagers went mad. They were demon possessed. We didn’t know it then, but there were entire villages that were possessed by demons. The villages in and around Yinshang County had so many people who had lost their minds because they had no hope.”

Pastor Chen continues: “When I was younger I realized that I was going deaf. In 1979 I was almost completely deaf in both ears and was detecting signs of early cancer in my body. I was sick and too weak to move. One of my in-laws came and shared the gospel with me and it was at that time that I accepted Jesus as my Lord. On that day I was completely healed. No one could explain it. We didn’t know how it worked. We only knew that it was the name of Jesus that had healed me.”

“That is how the church grew in Yinshang in the early days. The biggest attraction was the casting out of demons. People were bringing to the Christians their demon-possessed family members who were out of control, and the demons would immediately leave when the family members received prayer.“