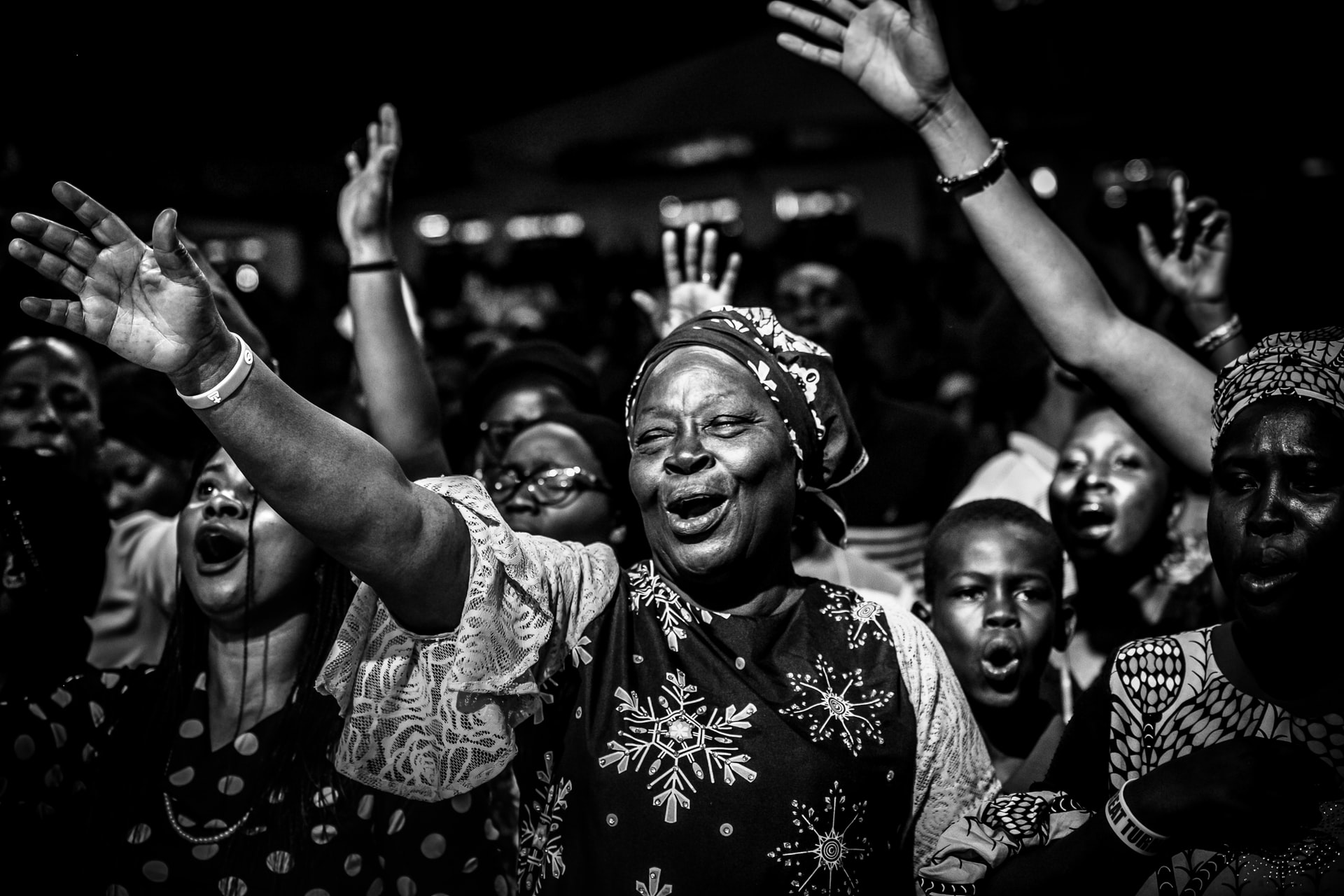 In previous articles we have talked about the types of persecution the Nigerian church faces and who is after them. But why is Nigeria such a persecution hot spot? And why should we pay attention?

As Christians we believe both a seen and unseen reality. And when it comes to persecution there are causes that are earthly and causes that are spiritual. The former are easily pointed out. Political instability, tribal loyalties, poverty and extremism for example. When advocating to government bodies on behalf of persecuted Christians, these earthly reasons are important to address. But as an international church body, we must also look beyond these to any spiritual causes that might be at play.

These are more difficult to point out, because we only have a very partial understanding of what goes on outside of the scope of our physical reality. But there are some things that I want to mention, which I believe may play a role.

Nigeria is already the most populous country in Africa, but the population is expected to grow at an enormous rate. According to the latest scientific predictions published in the Lancet, by the end of this century Nigeria will have the second largest population on earth with almost 800 million people. India is projected to be first with just over a billion, and China third, with over 700 million.

Why does this matter? India and China both have large Christian populations, but they are still only a relatively small percentage of the total population. In India, about 5% are thought to be Christians and in China just under 10%. Still, their impact can be felt worldwide. Nigeria, however, is about 50% Christian. That could mean that the Nigerian church could number almost 400 million in just decades. And it is not only Nigeria.

Four other African nations are expected to end up in the top ten of the world’s largest nations. Tanzania, the Democratic Republic of Congo, Ethiopia, and Egypt. Egypt is largely Muslim, although there is a sizable Christian Minority of about 12%. The DRC is over 90% Christian. Tanzania and Ethiopia are majority Christian nations, with large Muslim minorities (30-40%). So, five of the world’s largest nations will be African, one of which is Muslim, one of which is Christian and three of which are on the fault line between Islam and Christianity. Nigeria, as the largest by far, is the top prize. What happens there will likely be very important for the future of Christianity in Africa. And not just there.

Nigeria’s churches are young, active and mission minded. Nigeria even has its own Back to Jerusalem movement, called the 15:50 Vision, which seeks to send out 50 000 missionaries to North African Muslim nations, all the way back to Jerusalem. But Nigerian immigrant churches also play an important role in reviving Christianity in Europe’s big cities and even send missionaries to the West. Their influence is only set to grow.

In light of all this, it is not surprising the spiritual battle in Nigeria is fierce, and the forces of evil are actively trying to discourage and destroy the Nigerian church. Should we not pray for our brothers and sisters? The church of Africa has played a leading role in the first centuries of the church. It can happen again. God willing.