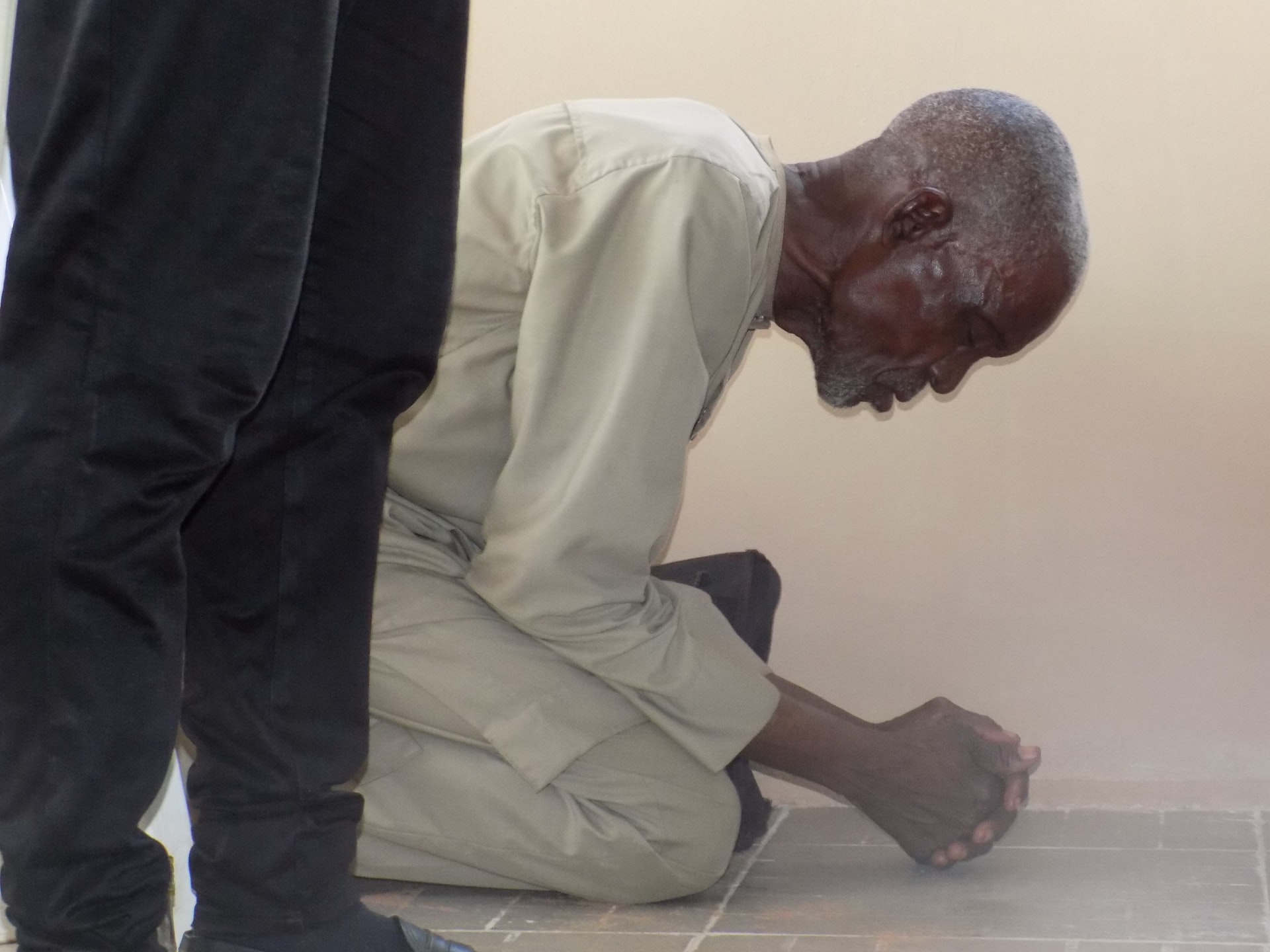 Nigeria is a country with a Christian population of over a hundred million and freedom of religion. It does not fit the mould of many of the 10/40 window countries where Christianity is outlawed. How is it that persecution is such a problem there? And why is it so violent?

The government dictated type of persecution, you find in communist countries and in countries where the state religion is Buddhism, Hinduism, or Islam. It varies from anti-conversion laws to executions. However, the most common type is the intimidation of Christians, suppression of Christian activities (meetings, media, and evangelism) and state surveillance. Those who cross the line are often imprisoned or forced to leave the country.

The grassroots type of persecution is generally far bloodier. It is not regulated by the law, but directly fuelled by a more personal hate against Christians or Christian beliefs. This hate is not just based on religious differences. There are often historical, political, ethnic, and economic reasons for this as well. In Nigeria Christians were kidnapped and killed to avenge American attacks on ISIS leaders, for example. And impoverished Fulani herdsmen covet the land Christians from other tribes cultivate. Some groups believe the land historically was theirs. But plain old religious extremism remains a large contributor to grassroots persecution in Nigeria, as is seen in the ISIS inspired terror groups who want to Islamize the country and rid it of all Christian influence.

Because the persecution is not based on laws and government action, it is generally unexpected, quick, and brutal. Forget China style police visits warning church leaders to stop certain activities. The kind of persecution Christians suffer in Nigeria often comes in the shape of machetes and AK47s appearing out of nowhere and indiscriminately killing men, women, and children, while their villages are burned down and looted. Nigeria is second on the list of countries where most Christians are killed. Only Pakistan has a worse track record in that area. 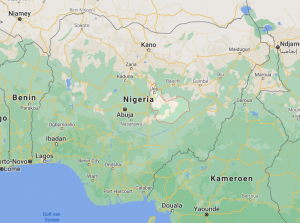 Morningstar news records over a dozen violent attacks by Fulani herdsmen on Christian villages and churches in September alone. Muhammadu Buhari, president of Nigeria is a Fulani himself, which may be one of the reasons that this violence has not led to a strong government response. Christians feel they can be killed without consequences, and every ‘successful’ assault on them inspires another one.

This month opened with another tragedy. On October 1st, two young women (18 and 25 years old) and a six-year-old boy were killed in Plateau state by Fulani militants, while others were kidnapped during an attack on their village.

The goal is clear, ridding the Nigeria’s middle belt of Christians and dispossessing their land. Many are displaced already. Who will stand up for them?