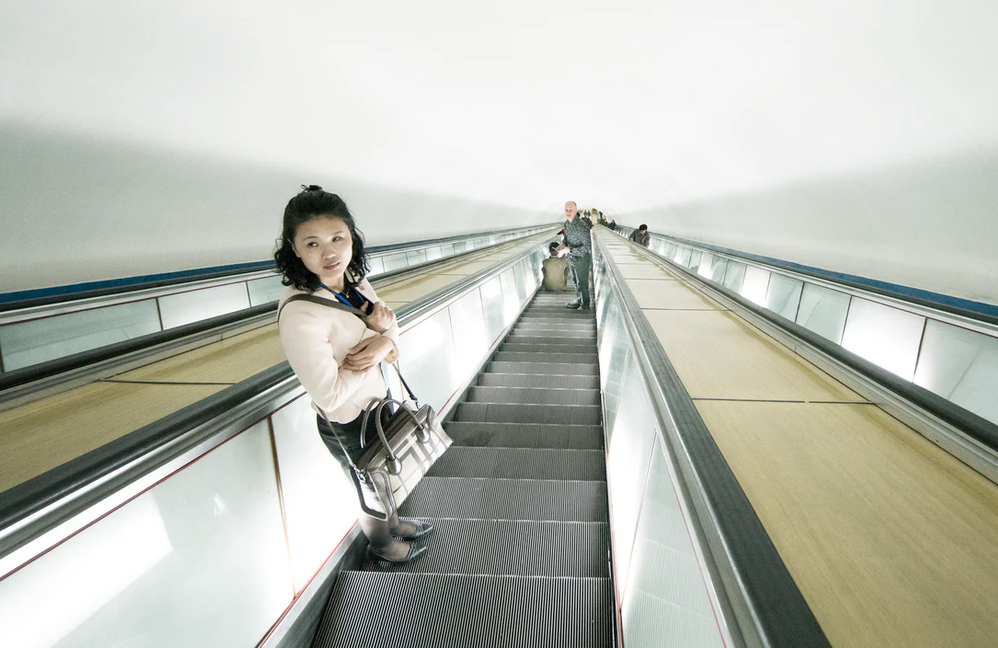 North Koreans are currently suffering from dangerously low food reserves, but the problem is only being exacerbated by the North Korean government, who are prioritizing the distribution of the little food that they have to politicians and military personnel.

Unconfirmed reports from BTJ partners living in North Korea have been shared about dead bodies in the streets and floating down rivers. No first hand accounts can confirm these reports, but it has been confirmed that the famine which is currently hitting North Korea is taking a deadly toll. Families are starving with no way to get food for their children. North Korea’s main supplier of goods – China – has been closed off because of the pandemic. As a result, North Korea has been dangerously low on everything – fuel, textiles, currency, and most importantly, food.

One official, speaking on the promise of anonymity, said, “The food distributions to the police and security guards were carried out nationwide, despite the country’s difficult food situation.” The little food that is left is not being equally distributed. Only the powerful and most essential workers are being fed.

BTJ has been helping to distribute food in North Korea during the pandemic, but because of distrust with the government, BTJ is only sending food through small, independent channels. Through a series of house churches in North Korea, BTJ is able to get food to those who need it most.

Please continue to pray for the people of North Korea as they suffer from this current famine.

To learn more about the situation in North Korea, you can pick up the BTJ book, Smuggling Light, by clicking here.