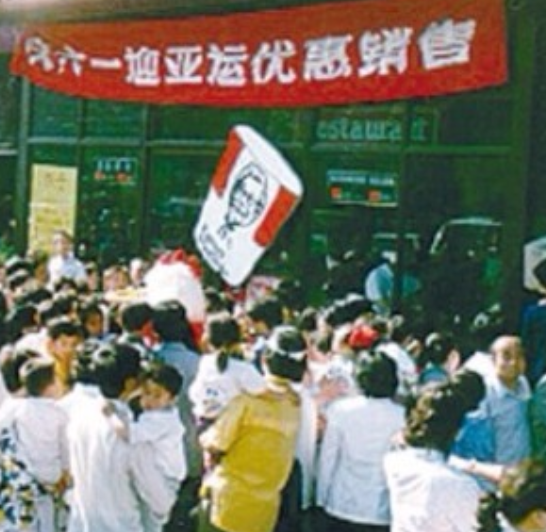 WeChat is a social media super app that has been used in China to persecute Christians, but sometimes it has a few glitches that can be rewarding – or maybe not so rewarding.

Earlier this month, five Chinese college students were imprisoned for discovering a glitch in KFC’s WeChat phone app that allowed them to get free food.

A court in Shanghai sentenced five Chinese students to prison earlier this month, after they were found guilty of fraud when they used a loophole in KFC’s free food coupon promotion to get free food.

The glitch in the coupon promotion was discovered by a college student, surnamed Xu, when he was ordering food on KFC’s mobile app. By using a technique of bouncing back and forth between the app and KFC’s food-delivery program on WeChat, Xu discovered he could generate coupons for free food. Xu generated several free-food coupons and sold them at a discount rate. It was not long before Xu showed a few of his classmates how to do it as well. Together, they were able to generate more than $30,000 USD of free food coupons and sell them.

They have been sentenced to two and a half years behind bars for fraud, but many people are pointing out that the students did not create counterfeit coupons or lie to the system, but instead used the system’s own glitch to capitalize on their own promotion.

This case has gone viral because KFC is one of the most popular fast-food chains in China. KFC has almost twice the number of branches in China as it does in the USA.