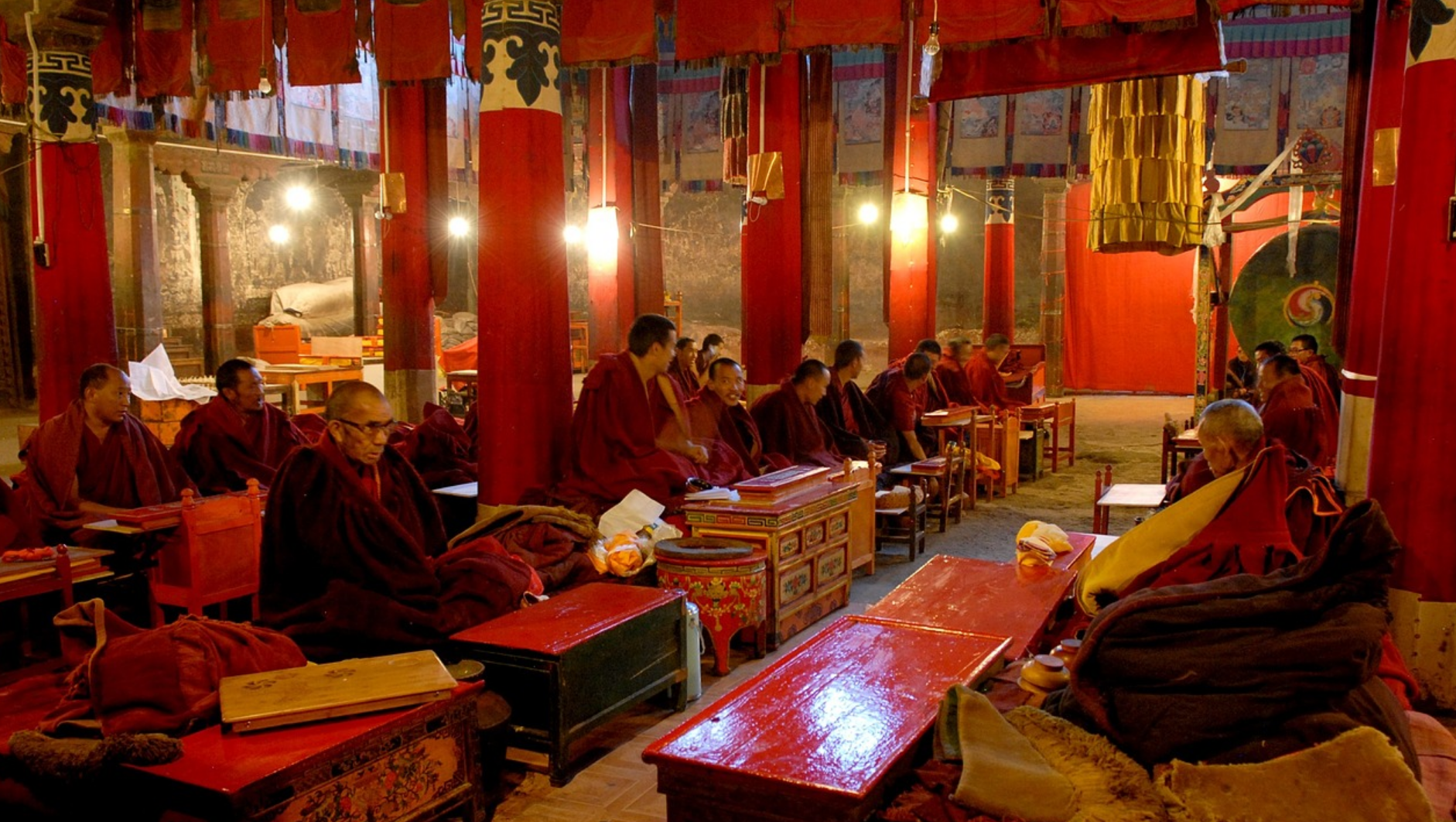 New evidence suggests that the Chinese government is pushing more than 500,000 Tibetans into labor camps.

According to a Reuters investigation, China is rounding up hundreds of thousands of Tibetans and sending them to harsh labor camps similar to that which we have seen in Xinjiang for the last couple of years. In Xinjiang alone, at least one million people have been sent to re-education camps where they are brainwashed and forced to work on production lines. At the facilities in Xinjiang, detainees have been subject to beatings, torture, organ harvesting, forced sterilizations, abortions, and birth control treatments.

While the world has been preoccupied with the pandemic, China has accelerated their use of labor camps in Tibet where workers are taught “work discipline” and “gratitude” to reform “backward thinking” according to official Chinese and Tibetan government documents seen by Reuters and a report from Adrian Zenz, a researcher at the Jamestown Foundation.

The scheme intends that 15% of the Tibetan population be in labor camps by the end of 2020.

China has always felt that there has been a serious need for religious reform in Tibet. This, coupled with a need for cheap labor to increase manufacturing capacity, seemed to be a perfect fit.

Multiple investigations show that China has built several military-style detention facilities in Tibet that are used for enforced indoctrination, intrusive surveillance, and harsh punishments for those who fail to meet work quotas. This is in line with what Mao Zedong did to millions of Chinese during the Cultural Revolution.

Several Tibetan labor camps, like the one below, can be seen from satellite images provided by The Print. 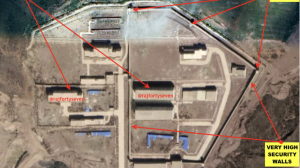 This is not a secret program that has been unveiled. Chinese state media has proudly covered the program in detail, framing it as a way to eradicate poverty and help the Tibetans escape the control of religion.

According to Zenz, since January (or the beginning of the Covid-19 outbreak), China has been able to send more than 543,000 Tibetans to labor camps. That means that China has “already met over 90% of this year’s goal,” Zenz said, adding that this was already over 90% of the region’s annual goal.

BTJ has been officially working in Tibet since 1996 and sharing the Gospel in most rural areas. The Tibetan people are largely unreached and BTJ is currently working in remote villages handing out media kits. The villages that BTJ are working in are likely to be impacted by this government effort to send Tibetans to labor camps. Prayer is desperately needed during this time.

If you would like to learn more about the situation in Tibet, please download the BTJ ’30 day prayer guide for Tibet’.

BTJ’s latest book Leaving Buddha also shares about the struggles in Tibet from the unique perspective of a monk that is now following Christ. This is the first testimony to give Christians an inside look at how a Tibetan monk, who studied under the Dalai Lama, came to believe in Jesus Christ.

If you would like to dive deeper into the secrets hidden in Tibetan history, BTJ highly recommends Tibet: The Roof of the World by Paul Hattaway.