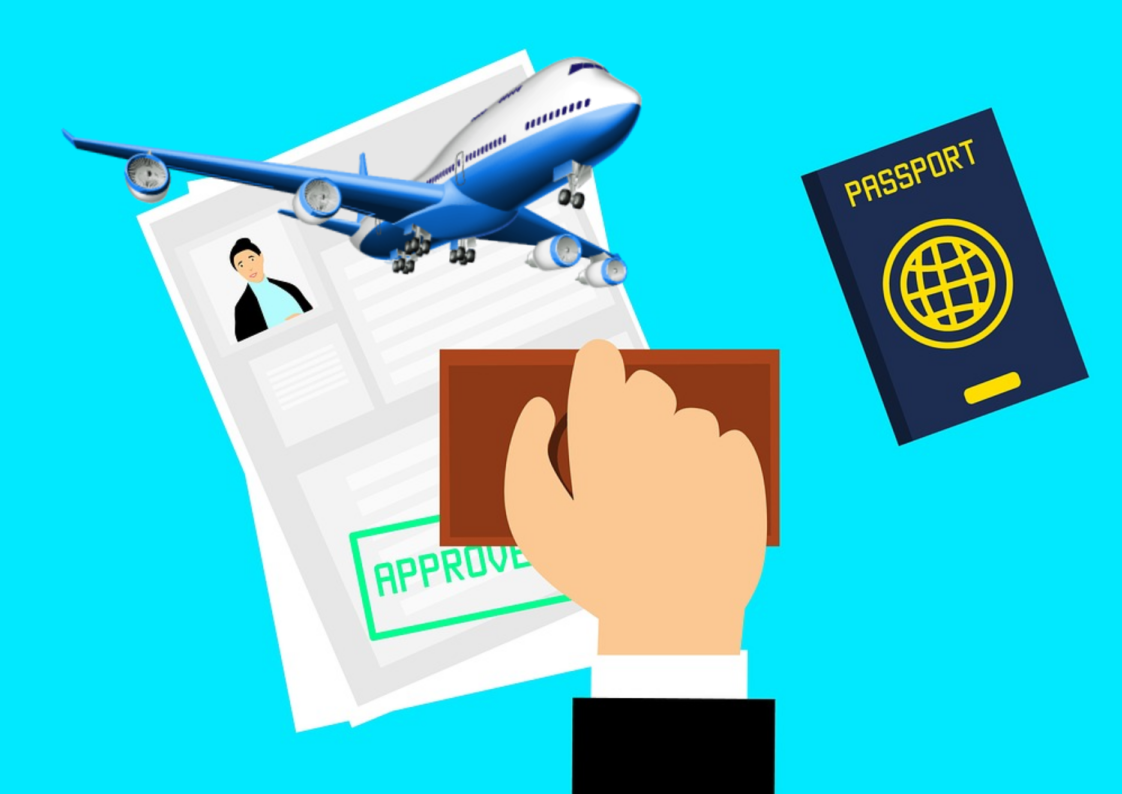 After more than six months of blocking foreigners from China, there is finally some good news – the border is opening back up to foreigners.  The new border opening only applies to foreigners with valid Chinese residency visas.

The Chinese Foreign Ministry has announced that foreigners with residency permits are allowed back into the country if their permits are still valid.

The anti-foreign sentiment in China has risen to great heights in some areas, with local Chinese blaming second and third wave outbreaks on foreign travelers. Since March 2020, China has implemented one of the toughest border closes in the world. Many foreigners in China with residency visas were allowed to stay, but with few exceptions, and those outside the country when the travel ban was implemented were not allowed to return. Since March 2020, China’s foreign arrivals have been almost zero. The New York Times called China’s travel restrictions, “one of the most comprehensive international travel bans imposed anywhere in the world.”

Even BTJ Chinese nationals have found it next to impossible to return home from foreign countries, sometimes feeling as if their own country does not want them.

According to the Foreign Ministry’s website, starting on September 28, “foreign nationals holding valid Chinese residence permits for work,” as well as those who have personal matters and desire to be reunited with family, “are allowed to enter China with no need for applying for new visas.”

Tourists and visa holders that do not hold a residence permit are still not allowed to return to China as of yet.