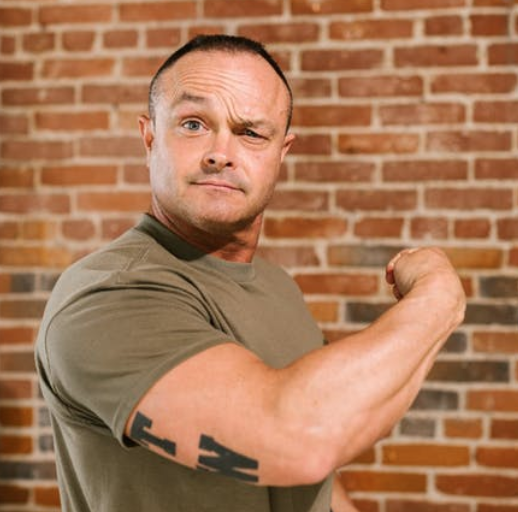 Here is a sentence that is not said very often today – “The church needs more men. Real Men.”

Simply saying that sentence can be problematic in some circles.  Some might even find it aggressive and intolerant, when it is neither.  Of course the church needs more women too, but the subject of our latest podcast focuses specifically on the long needed subject of men and masculinity.

In today’s world where the idea of masculinity is toxic and gender fluidity is progressive, this is a conversation that the church desperately needs to have. Masculine characteristics are not evil.  They are a gift from God and men should not hide them.  During the early days of the Cultural Revolution in China, Mao Zedong promoted an idea that is growing in popularity today. It is the idea that gender is nothing more than a social construct, implemented by the male patriarchy, that needs to be dismantled.  Mao’s teaching was clearly not Biblical and was, instead, a direct attack on the creation of God.

Mao Zedong’s long-dead idea of gender being a social construct has been revived by progressives and some of those ideas are being embraced in the church.  The enemy cannot directly disarm the man of God standing watch on the tower, so he has abandoned the frontal assault and is using side flank, which is society convincing man to willingly lay down his arms, abandon his masculinity, and leave the city gates abandoned.

Notice that Islam, where women and children are oppressed in every nation where the religion is embraced, is not disarming their men – they are strengthening their position to abuse the power that they have over women and children.  Buddhism is not removing masculinity, but instead strengthening the male-only order for all their high priests.  Communism is NOT asking their men to be more feminine, but instead China has outlawed ‘girly-men’ from their television programs.  The direct attack on masculinity is primarily isolated to Christian societies.

Why do more men than women drop out of high school and university?  Why are they more prone to substance abuse, more likely to be in prison, more likely to have a deadly job, more likely to be killed in a violent murder, and suffer from high rates of violent rape and habitual sexual abuse?  Why are an increasing number of men and fathers finding churches less hospitable?

Perhaps it is time that we discuss the reasons why?

In our latest podcast, we pull out all the stops and get to the raw nature of the conversation on masculinity, God’s creation of man, and why the church needs more of them.