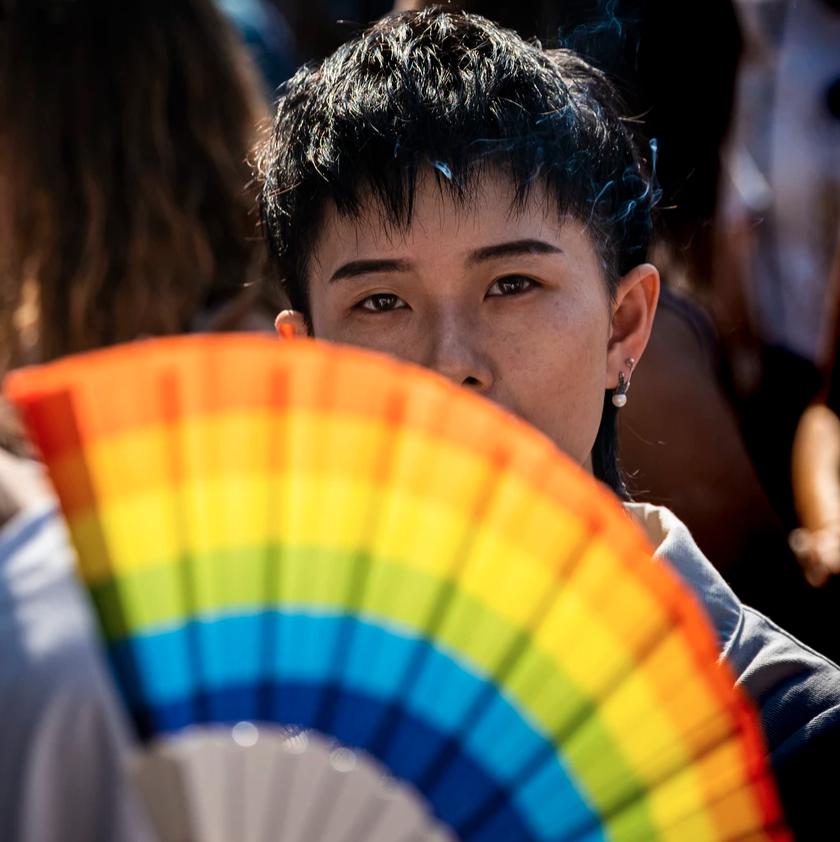 China has banned “sissy men” from television, according to AP News. China’s new rules state that television broadcasters must “resolutely put an end to sissy men and other abnormal aesthetics.” Men are also encouraged to stop wearing makeup and to appear more “masculine.”

Is this recent ban a sign of increased atheism among government officials in China?

Why has the Chinese government grown more aggressive towards homosexuals and those perceived to be homosexual?

Perhaps the answer lies in a place that atheists are afraid to acknowledge. Maybe the cause for China’s attack on homosexuality is the very same reason why China has been shutting down churches, putting Muslims into forced labor camps, arresting journalists, and forcing Tibetan Buddhists to attend re-education training.

Consider the inconvenient truth that minority rights are simply not a concept that fits well with the atheist world view of evolution. Atheists teach that minorities are, by design, less fit to survive in their environment – that is why they are minorities. Survival of the fittest (or natural selection) takes place without emotion or ethics, leaving flawed minorities to eventually die out. Most people are aware of Charles Darwin’s book “Origin of Species” credited with introducing evolution and natural selection, but they are not always aware of the REAL title of the book which is, “On the Origin of Species by Means of Natural Selection, or the Preservation of Favoured Races in the Struggle for Life.”

The real title has been hidden in modern printings like the one below, because it is… well… better to hide it. It is no longer popular to admit ideas of “favoured races.” 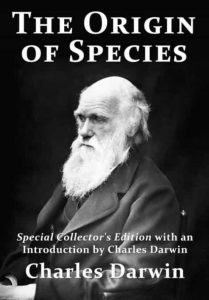 The Communist Party in China however, have not forgotten the full title of Darwin’s book. In fact, they ask the question, “why not speed up the process of natural selection, eliminating those with flawed or inferior genetics?”

The Communist Party in China enforces atheism and does not see homosexuality as a lifestyle that is productive for the advancement of society and are therefore taking steps to remove it from society.

China’s Communist Party has once against shown, that when Christians are persecuted, the rapid decline of all human rights is inevitable and everyone suffers. Christians should be reminded that all human dignity starts with the idea that we are all created by a loving Father. Human justice and equality are embedded in the Gospel message. If we would like to see the rights of all increase in China, then as Christians we must continue to preach the Good News of Jesus Christ.