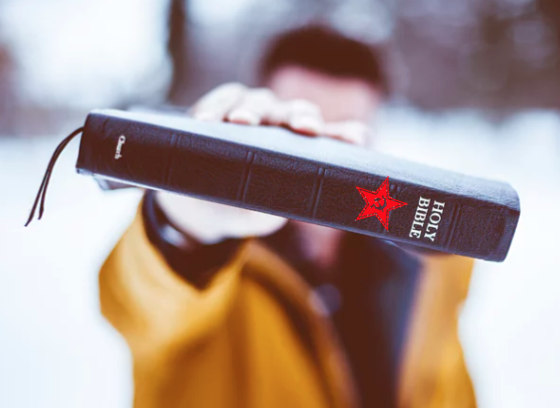 To stop the astronomical growth of Christianity in China, the Chinese government has devised a new plan – rewrite the Bible.

According to Rev. Bob Fu in his testimony to Congress, founder of China Aid, the Chinese government plans to incorporate Buddhist scripture and Confucian teachings into the Bible and edit worship songs to include Chinese characteristics.

The plan, finalized at a meeting this March, proposes “cultivating and implementing the socialist core values” and will be supervised by the national religious affairs bureau. “Every province, autonomous region and municipality’s TSPM and CCC seminaries and churches will cooperate with it,” according to Fu.

The Chinese government currently controls the ordination and training of the clergy members, but that has not stopped the growth of the illegal underground house church. The Chinese government controls the number of new members that are allowed to baptized per year. The government even controls how many Bibles are allowed to be printed and distributed per year, but none of this has stopped the amazing growth of the underground house church.

The underground church has grown in spite of the best efforts of the Communist Party to stomp it out. The growth of the underground house church has been documented in the book THE UNDERGROUND CHURCH https://backtojerusalem.com/product/the-underground-church/

After years of failing to stop the growth of Christianity, the government has finally decided to dilute it and change to the nature of the teachings that it does not agree with.

Every year BTJ prints and delivers anywhere from 150,000 – 1,000,000 Bibles in China. With your help, we can continue printing the real translation of God’s Word and distribute it to the most needy areas of China.

You can join us in printing Bibles by clicking here: