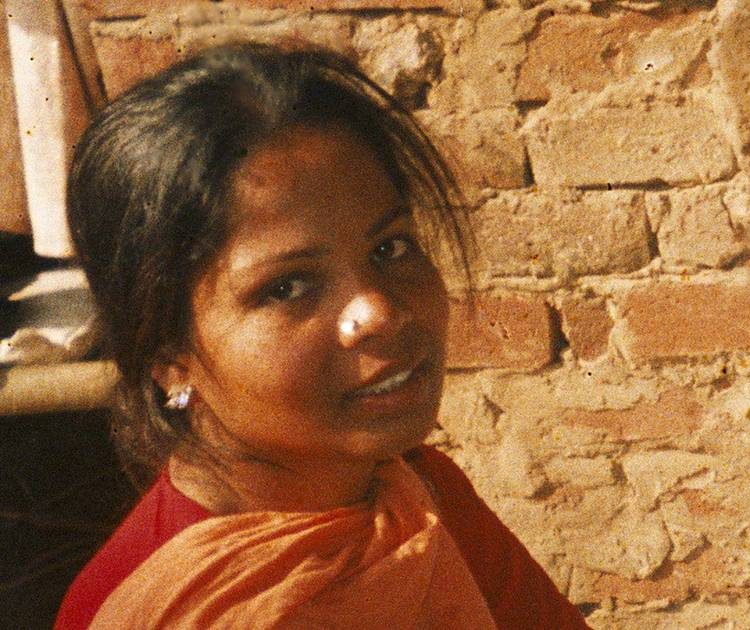 This week the joyful news finally came that Asia Bibi had been able to leave Pakistan and was granted asilum with her family in Canada.

Asia Bibi’s case has gripped the attention of the world. Her story was full of twists and turns. The reason for her death sentence was bizarre, several of her defenders were murdered, her case was endlessly posponed and when finally she was acquitted six months ago, riots broke out and she was unable to leave the country. (Read more background here and here)

Now, more than eight years after a petty argument with her neigbours set off her ordeal, she is reunited with her husband and two of her daughters in Canada. A long journey ends. As one of the millions who prayed for her, I am relieved and thankful that justice has prevailed in the end. God has sustained our sister through many years of living between hope and fear. Only He knows the names of all those who have worked on her behalf, from lawers to politicians, often taking considerable risks.

However, a new journey begins for her, and it is rooted in loss. She has lost more than eight years of freedom and being with her family. She has lost her country, which she can never go back to. Starting a new life in a modern country like Canada will have its challenges for a family of very poor origins and with little education. And death threats follow her even there, meaning that her location cannot be disclosed.

We are asked to not only remember her and her family as they rebuild there lives, but also the many other Christians on death row in Pakistan, falsely accused of blasphemy. May God have mercy on them all and bless the efforts of righteous people to reform the blasphemy laws that have caused to much suffering for Pakistan’s believers.