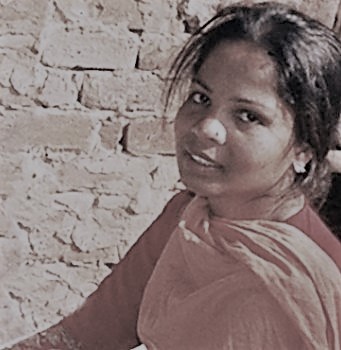 Back to Jerusalem has previously asked for your prayers for Asia Bibi, a Pakistani Christian women and mother of five, who is on death row in Pakistan. She has been convicted under blasphemy laws. After seven years in prison, her case was brought before the supreme court for the final appeal in October 2016. However, one of the judges pulled out at the last moment. Finally after another year of suspense, her case will be brought before the supreme court again in December.

The slow process of appeals has at least partly to do with fear. People who defended her have been killed for it, and extremist groups have warned that things will not end well is she is set free. Even those in Pakistan in favor of her release often do not dare to speak out.

In situations like this, it can help if those from outside, speaking form a more secure position, use their influence on behalf of the oppressed. Three members of the ECR (European Conservatives and Reformers) group in the European parliament visited Pakistan in the past week to discuss human rights and visit Asia Bibi’s husband and children.

One of them, Dutch EMP Peter van Dalen, reported back on this visit that he felt some progress was made. Pakistan has important economic ties with the EU and is sensitive to their viewpoints. There have been helpful discussions on how to tackle the misuse of the blasphemy laws, which now often end up targeting minorities.

But the ECR also offered practical help. They are paying for legal assistance for the Bibi family, which is too poor to be able to afford this. Another benefit of this high-profile visit to the country is to show that the wider world has not forgotten this case.

For her family and for herself, it is of course very important how this case is decided. However, it is bigger than just Bibi and her loved ones. Many Christians and other minorities in Pakistan are vulnerable to the abuse of blasphemy laws. Those charged with blasphemy must fear for their lives, and are not even safe in prison.