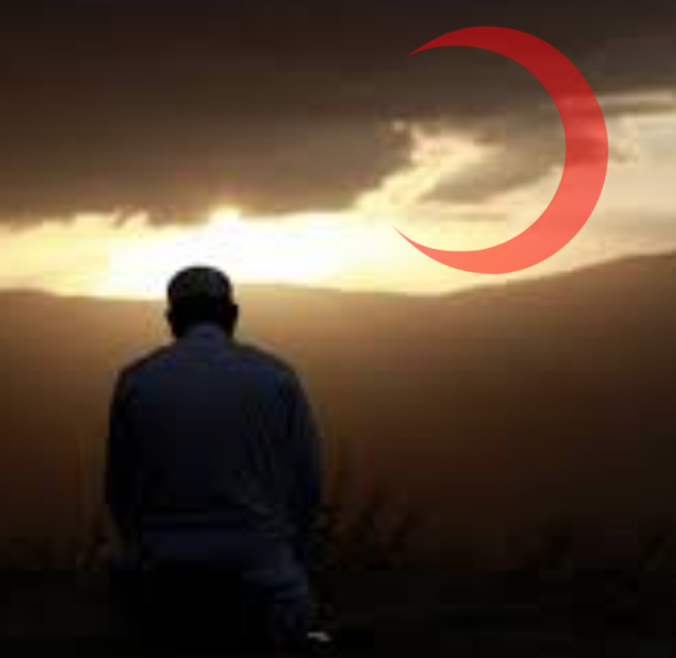 This week starts one of the most dangerous times of the year to be a Christian – Ramadan.

Please remember Christian brothers and sisters living in Muslim nations who are likely to experience persecution during this time of the year.

Ramadan is a Muslim time of fasting and prayer and is one of the most important times of the year. Ramada is a month observed as holy by Muslims around the world and is regarded as an important part of the Five Pillars of Islam.

The month of Ramadan unfortunately also has a special religious status for devotion and martyrdom that is not politically correct to talk about. Ramadan is also a time of the year when many Fatwas or orders are handed out by Islamic leaders and sometimes those Fatwas are orders to commit acts of jihad or holy war against unbelievers. In Muslim tradition, Ramadan is perceived as a month when Allah grants military victories to his believers.

It was during Ramadan that Muslims triumphed in many of their battles. For instance, victory was given to the followers of Muhammad in the battle of Badr in 624, the conquest of Mecca in 630, Andalusia in 711, and Al-Zallaqa in 1086 in the Muslim invasion of Christian lands in Europe.

For many Muslims around the world, there is a close connection between fasting and jihad. Many imams teach that fasting is a powerful means to prepare the soul for jihad. It instills obedience, devotion, resilience and endurance, which are the virtues of the jihad fighter that allow him to vanquish his enemies.

Anyone who does not submit to Islam is considered to be an enemy of Allah and this presents a special problem for believers around the world living in persecuted nations because it is believed that on Ramadan, Allah grants fighters special strength and those who gain martyrdom during the month of Ramadan are doubly rewarded in Paradise.

During Ramadan, the Muslims are especially beholden to protect the sanctity of the Muslim holy places and keep the infidels from “desecrating” or threatening them.

BTJ is asking all supporters and prayer partners to remember the Christians who are living in Muslim nations during this extremely dangerous time of the year.

To help Christian families in the west to better understand the persecution that Christians in closed nations are experiencing, we have made all of our children’s books available at cost. No additional fees will be added during the month of Ramadan. You simply pay factory price plus shipping.

For the month of Ramadan, BTJ is also making all of the children’s books available for free in digital format through the BTJ Application. You can download the BTJ App to your phone or mobile device by simply going to the App store, searching for Back to Jerusalem’s logo, and then clicking Install. 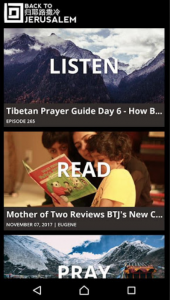 To learn more, listen to our latest podcast by clicking here: