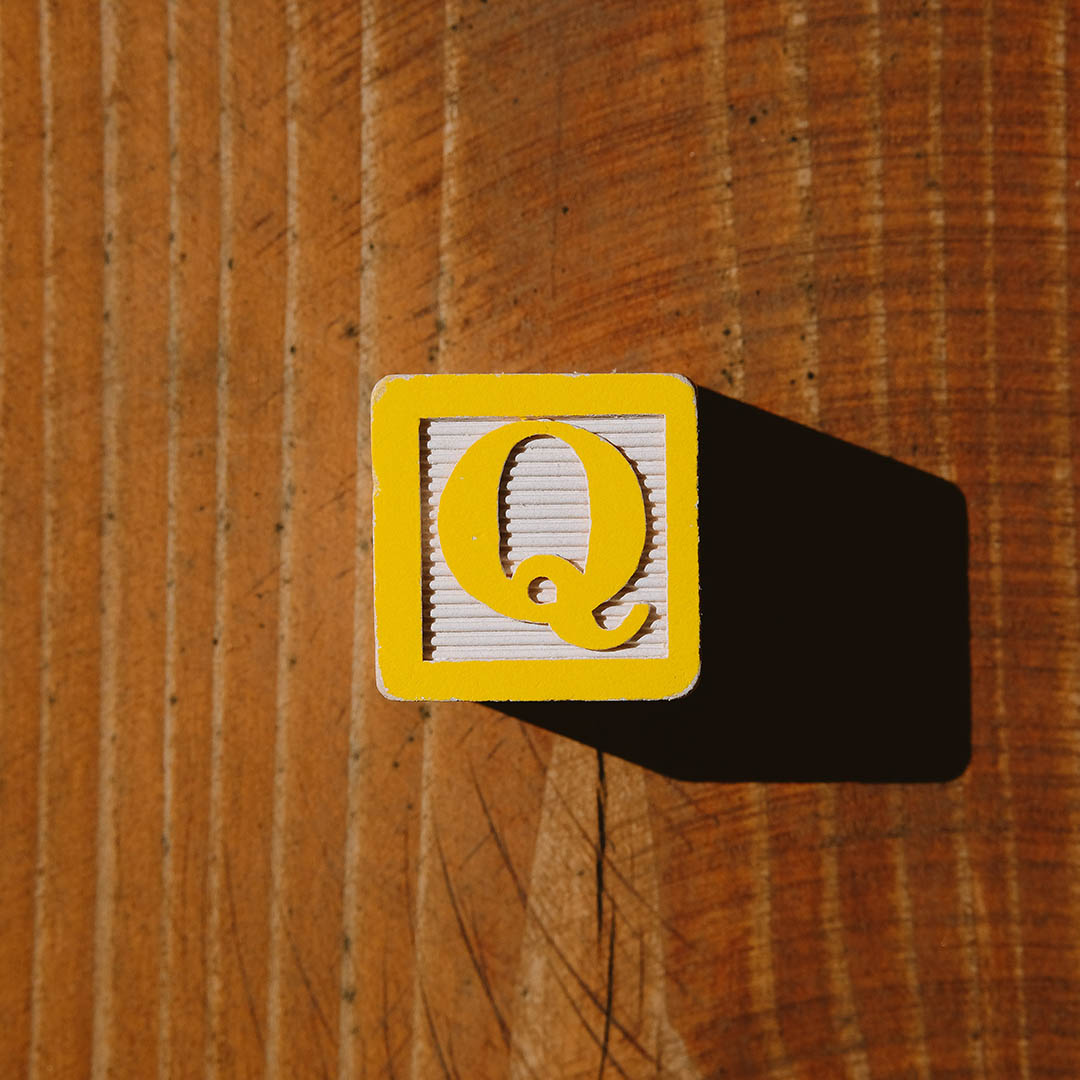 Christians around the world have been watching the US presidential debates and for those who were watching the NBC “town hall meeting” last week, NBC’s moderator, Savannah Guthrie, asked President Trump to openly condemn QAnon.

“If” President Trump doesn’t know anything about QAnon, he is not alone. Many Christians around the world have heard of it, but know nothing about it. This is why BTJ brought on former US Marine and ministry leader Chris Lane to help explain it on our podcast. Click below to listen to the podcast.

Episode 541: What Is QAnon? With Chris Lane

BTJ, like most Christians, are ignorant about QAnon and it seems that mainstream media would like to keep it that way. Mainstream media outlets have demonized the QAnon movement as a dangerous conspiracy theory which incites violence. Social media giants agree. Earlier this month Facebook pledged to ban QAnon and, two weeks ago, YouTube followed along announcing that they are “removing more conspiracy theory content used to justify real-world violence.”

Is QAnon violent?  If so, what is the evidence?  Did QAnon, like Black Lives Matter and ANTIFA, incite the kind of violence that destroyed more US cities than any other event in history like we saw this summer?

According to CNN – yes.

A recent CNN report says QAnon has been spreading like wildfire among Christian evangelical communities. It seems that any idea that mainstream media does not agree with is being labeled as a QAnon conspiracy theory. Take a look at the following examples:

There are many theories of what QAnon is – and is not – but we bring Chris Lane on to the BTJ podcast to explain it to us. You can listen to the podcast by clicking here.

According to Chris, QAnon is a group of unknown, unnamed individuals who are dedicated to exposing a cabal of Satanic pedophiles running a global child sex-trafficking ring.

According to the FBI, QAnon is a ‘potential’ domestic threat.

Which evaluation is true?  The BTJ podcast explores that question.

In America, QAnon seems to be exposing massive secret scandals involving government officials. In China, we would call the QAnon theories a normal Tuesday.

BTJ does not support QAnon or play a part in their activities, but as the debate enters into the Christian public arena, we believe in fairly exploring information. The knee-jerk reaction for most media giants is to shut down debate and speech. This knee-jerk reaction needs to be met with heavy opposition.

This is why BTJ has started DingDash.com – a social media site that allows Christians to share freely without the fear of being locked, shut down, or sold out to government entities. DingDash.com is a forum that embraces freedom of speech and the open sharing of information.

In China, the government is afraid of Christians sharing freely and openly. The Gospel needs to be spoken and China actively tries to shut down the speech of Christians to stop their message from spreading. DingDash helps combat that.