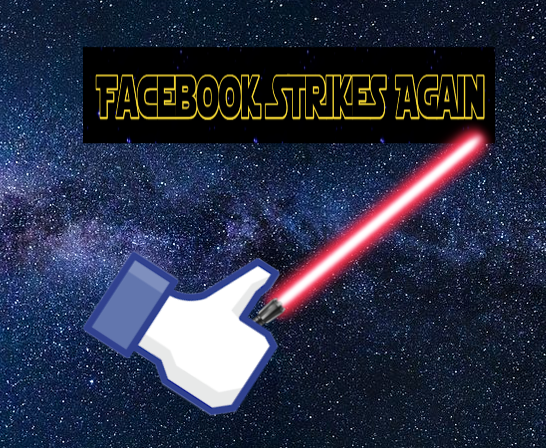 Last week, the Babylon Bee published a funny article regarding Senator Mazi Hirono’s behavior during Judge Amy Coney Barrett’s hearing, comparing her actions to that of a witch trial. According to the CEO of Babylon Bee, it was actually a “regurgitated joke from a Monty Python movie.” 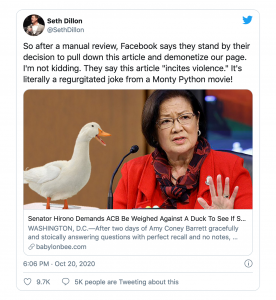 Facebook was not laughing. It went against their “rules” and they took it down.

This action flies in the face of the comedy that is on full display every day by so many secular groups, that it is not even possible to post about them all.

For instance, the Spoof, a satirical website has made jokes about Jesus. Does anyone complain?

They make jokes about school shootings – again – no report?

Not only are satirical sites posting these “offensive jokes” on Facebook, but fellow law makers are posting left-wing comedy as well. Look at Al Franken’s post, comparing Senator Mitch McConnel to the cannibal killer Jeffrey Dahmer. Was this post taken down and treated with the same punishment as the Babylon Bee? 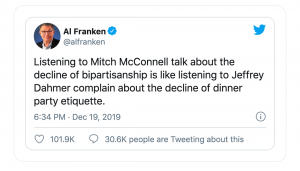 Saturday Night Live’s most recent post on their Facebook page was a joke about President Trump supporting the Arian Nation and the KKK as good family-friendly organizations. 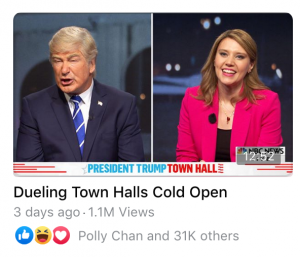 There is no record of any of these groups ever having their posts taken down, but a Christian satirical website posts a joke that the left at Facebook finds offensive and it is ripped down and their monetizing functions revoked? This is crazy.

This is why BTJ started DingDash.com – a social media site that allows Christians to share freely without the fear of being locked, shut down, or sold out to government entities. DingDash is a forum that embraces freedom of speech and freedom to tell a joke.

In China, the government is afraid of Christians sharing freely and openly. The Gospel needs to be spoken and China actively tries to shut down the speech of Christians to stop their message from spreading. DingDash helps to combat that.

Oh, and… P.S. if you get the chance to go to Babylon Bee – they are super funny!