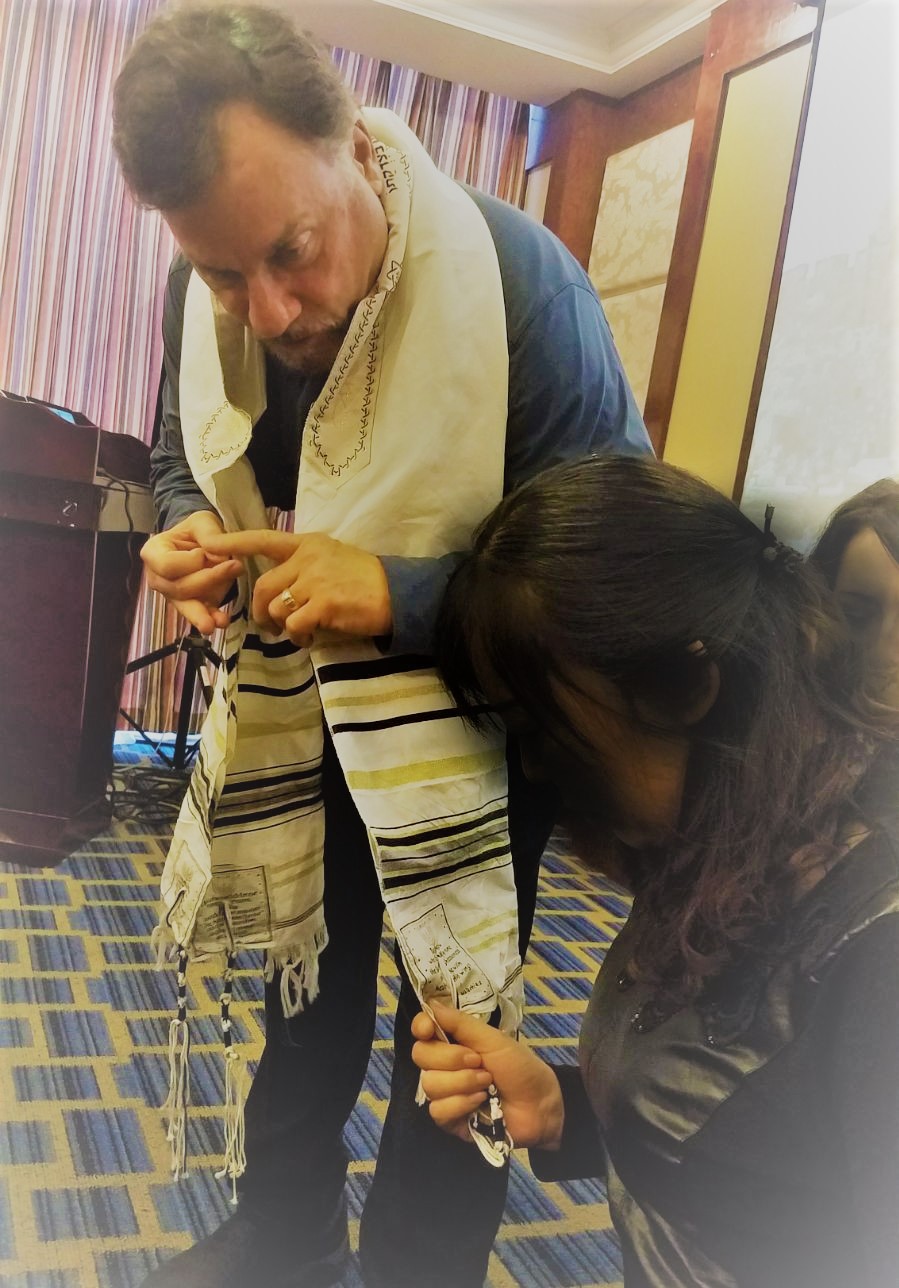 It is not uncommon for people when they first hear of ‘Back to Jerusalem’ to assume it is a Messianic organization, guiding believers back to their Jewish roots. Although this important work is not our focus, we certainly do not want to reduce the ‘Jerusalem’ in our name as just a geographical direction in which we work, from East to West.

Jerusalem is not only a place on the map with historic significance for Christians, it is also the focus of Biblical prophecy for the end times. And reading Paul’s letter to the Romans, it becomes clear that the Jewish people still have a significant role to play as the end of the age draws nearer.

In the light of that, it makes perfect sense to bring together the mission drive of the Back to Jerusalem movement and the historical awareness and the prophetic understanding of the Messianic movement. We did just that when we invited Myles Weiss to take a number of meetings with us in China. 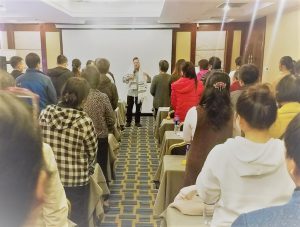 Myles, who as a Jew was introduced to Christ by a young Christian woman who later became his wife, is leader of Beth Shalom or House of Peace. This is a ministry helping Jews to find their Messiah and helping Christians find their Jewish roots.

It was a powerful experience for the Chinese house church believers to become more aware of their spiritual connections to Israel and the Jewish people. It was also very educational to see the bigger prophetic picture the Back to Jerusalem movement is a part of.

As we rejoice in our salvation, through our Jewish Messiah, we in turn want to pray for the peace of Jerusalem, while we await the fulfillment of God’s plans with his people.