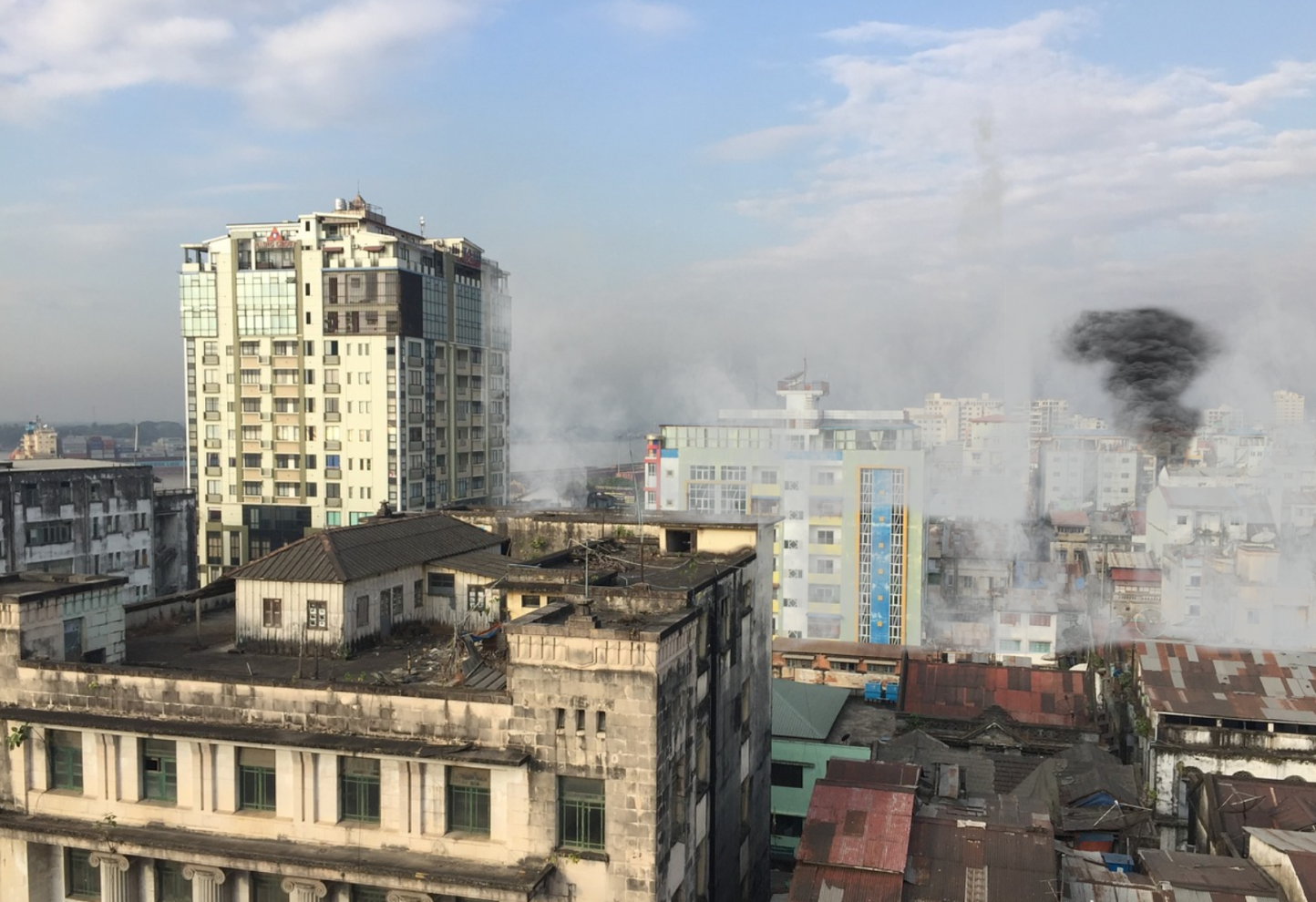 Things are continuing to fall apart in Myanmar, as organized protests focus their ire on Chinese run companies.

Chinese factories are being set ablaze in the capital city of Yangon as part of the latest anti-coup protests in Myanmar. More than 100 civilians have been killed by security forces since the military coup took place last month, thousands have been injured, and thousands arrested. Private Chinese businesses employ thousands of local employees in factories that make clothing and products for big-name label companies in the West.

China is calling on the government of Myanmar to protect its citizens. A statement posted on Facebook by the Chinese Embassy to Myanmar, regarding the attacks on Chinese-owned factories, triggered an outpouring of more than 52,000 comments. Tensions are high.

Taiwan and Hong Kong companies are concerned that their factories might be mistaken for Chinese companies. To combat this, Taiwan’s representative office sent out an urgent message to Taiwan-owned companies urging them to use Burmese language signs to identify their factories as a “Taiwan Enterprise” and to hang the Taiwan flag outside of their gates, so that locals know they are not from the mainland.

BTJ missionaries in Myanmar are caring for orphaned children and protecting them from the violence. As the violence continues, food and supplies are growing more scarce and prices are going up. We ask for all of our supporters to pray for the nation of Myanmar.