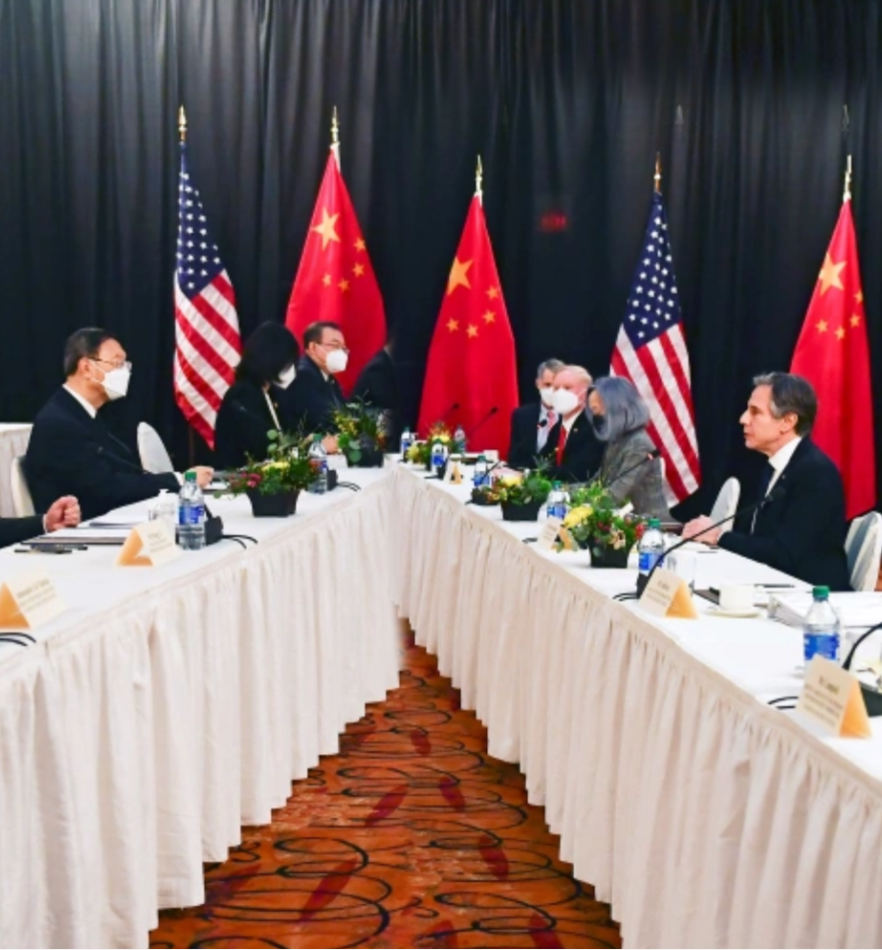 Biden’s first talks with China in Alaska on Thursday did not go as intended. Not at all.

Many consider it an absolute debacle, as Chinese diplomats lectured America about “human rights violations.” Only a few minutes into the meeting, it was apparent that the Chinese were prepared for a confrontation and the US diplomats were not. Diplomacy went right out the window.

As the media drums up division and pits Chinese against Americans and Americans against Chinese, it is absolutely detrimental that Christians remove themselves from the rhetoric and remember one simple thing – the salvation of Jesus Christ does not recognize race, ethnicity, borders or nationalities.

In Christ, there are no Chinese or American passports. There is only citizenship in the Kingdom of Heaven.

The final frontier of missions is directly in front of us and the Back to Jerusalem vision is bringing the church in China together with the church in the US and penetrating into the heart of the enemy’s territory. Satan needs this to stop and he will use anything to divide us – race, ethnicity, borders, nationality… he needs American Christians to hate the Chinese and he needs Chinese Christians to hate Americans. Division is his only hope at delaying the completion of the Great Commission.

It is true that Christians have major concerns about the executions taking place in China, internment camps, crackdown on Christian churches, and the suppression of free speech, but Christians need to be quick to recognize that the US has a major blind spot and is also in need of repentance. Religious freedom in America is under attack, freedom of speech is being chipped away, and more babies are killed in America than almost any other place on earth.

The kingdoms of this world are temporary, but the kingdom of heaven is forever. Christians must be on guard and not led astray in the last days by the prophets of secular media, but instead hold fast to the Word of God and join together with the worldwide Body of Christ to complete the Great Commission.