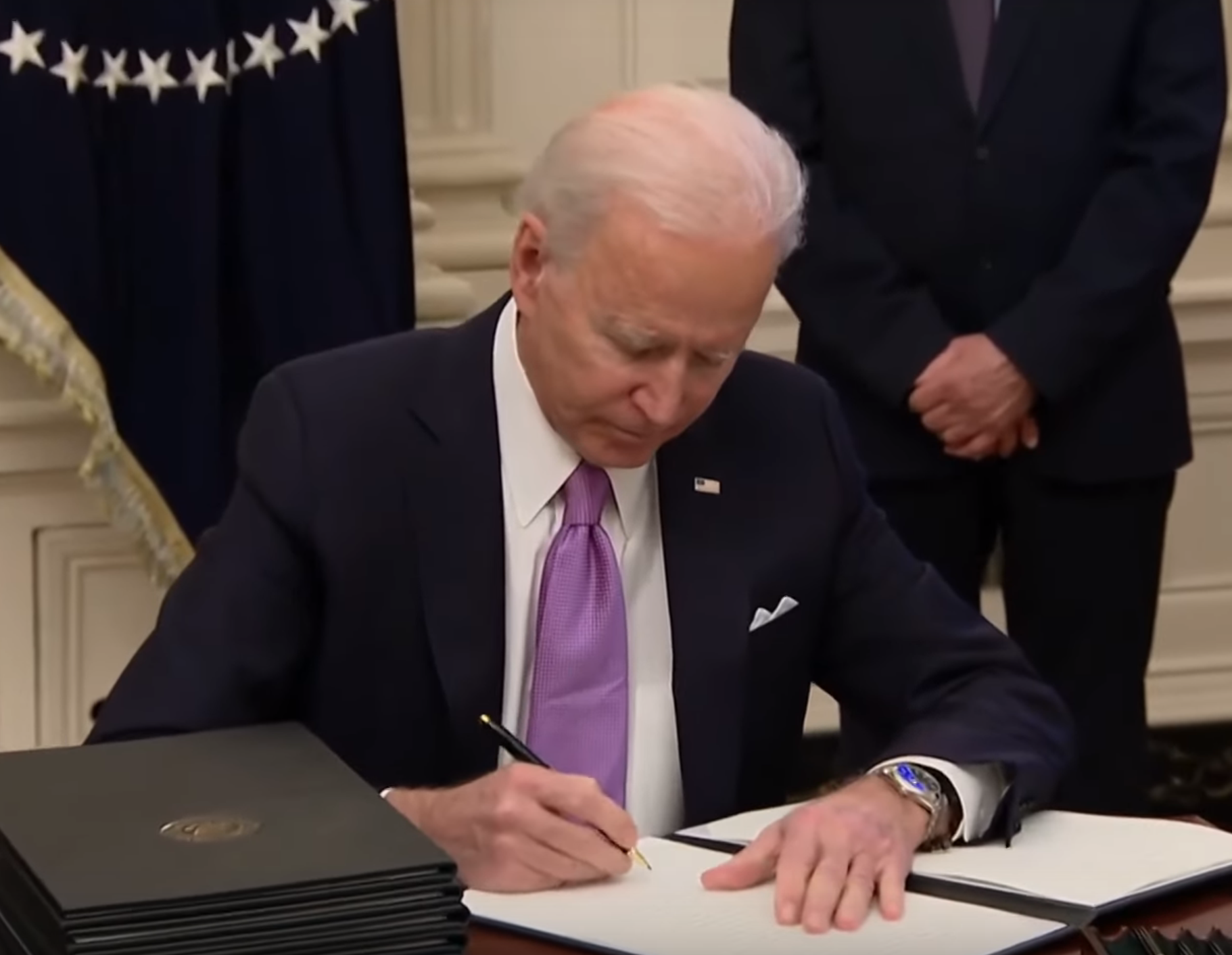 The biggest threat for missions work in closed countries right now is banking and it looks like it is about to get much worse.

The US President Joe Biden, Treasury Secretary Janet Yellen, and key Capitol Hill allies such as Sen. Elizabeth Warren (D–Mass.) are pushing a vast and intrusive financial surveillance system in the name of closing the “tax gap.”

The US financial surveillance system, in the name of fighting “global terrorism,” has already shut down ministry accounts around the world. The US strictly enforces global monitoring systems and banks around the world have followed their example.

Every missions organization and church with a substantial missions department knows that sending money to India or China to support small independent Christian charities is next to impossible right now, because of the “anti-terrorist” banking regulations.

In 2009, one of the most deadly laws for missions banking was passed in the form of the 2010 Foreign Account Tax Compliance Act (FATCA). Built on the foundation of “closing tax loopholes,” FATCA imposed onerous new annual reporting requirements on foreign banks with American customers. The US threatened international banks if they didn’t report on the account activities and not even the Swiss banks were able to escape.

Now it is about to get much much worse if the proposed new financial surveillance regulations are implemented.

The all new comprehensive financial surveillance program would force all financial institutions, banks, loan and investment accounts, PayPal, settlement companies, crypto asset exchanges, etc, to report all gross inflows and outflows to the IRS – and this is just the beginning. Every purchase, transfer, money wire, online payment, or electronic financial gift would be monitored and reported on.

This level of control is argued to “keep people safe” from financing terrorism and to make sure the wealthy 1% pay their fair share of taxes, but the reality is that it is a direct attack on missions and missionaries in the most unreached nations on earth.

That fight is about to get a lot harder.

BTJ is asking for supporters to pray about the banking situation for all mission organizations. It is currently the biggest challenge that many missionaries are facing on the field today.