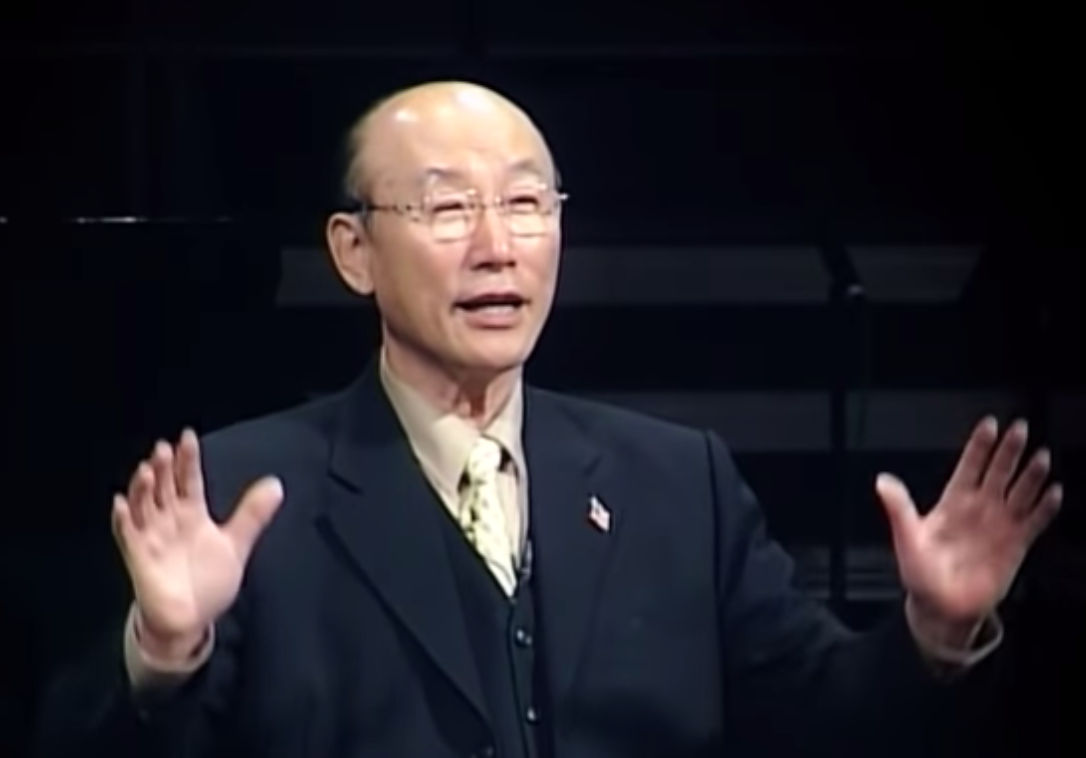 David Yonggi Cho, the pastor of the world’s largest church, died yesterday at the age of 85 due to complications from a stroke.

Pastor David was the South Korean Christian pastor of Yoido Full Gospel Church (Assemblies of God), which is reported to have a congregation of more than 830,000 members.

Pastor David was not your normal pastor. After graduating middle school with honors, he dropped out because his family did not have the money to send him to school. Instead, he began hanging around the US Army base and befriended American soldiers who taught him English. Before long, he became the primary translator for the commander of the US base.

Raised as a Buddhist, he decided to follow Christ at the age of 17 and went to study theology at the Gull Gospel Bible College in Seoul. Pastor David had a passion for small groups and church growth, spending more than 44 years emphasizing the importance of cell group ministry, which he believed to be the key to church growth.

Our prayers are with his family at this time.