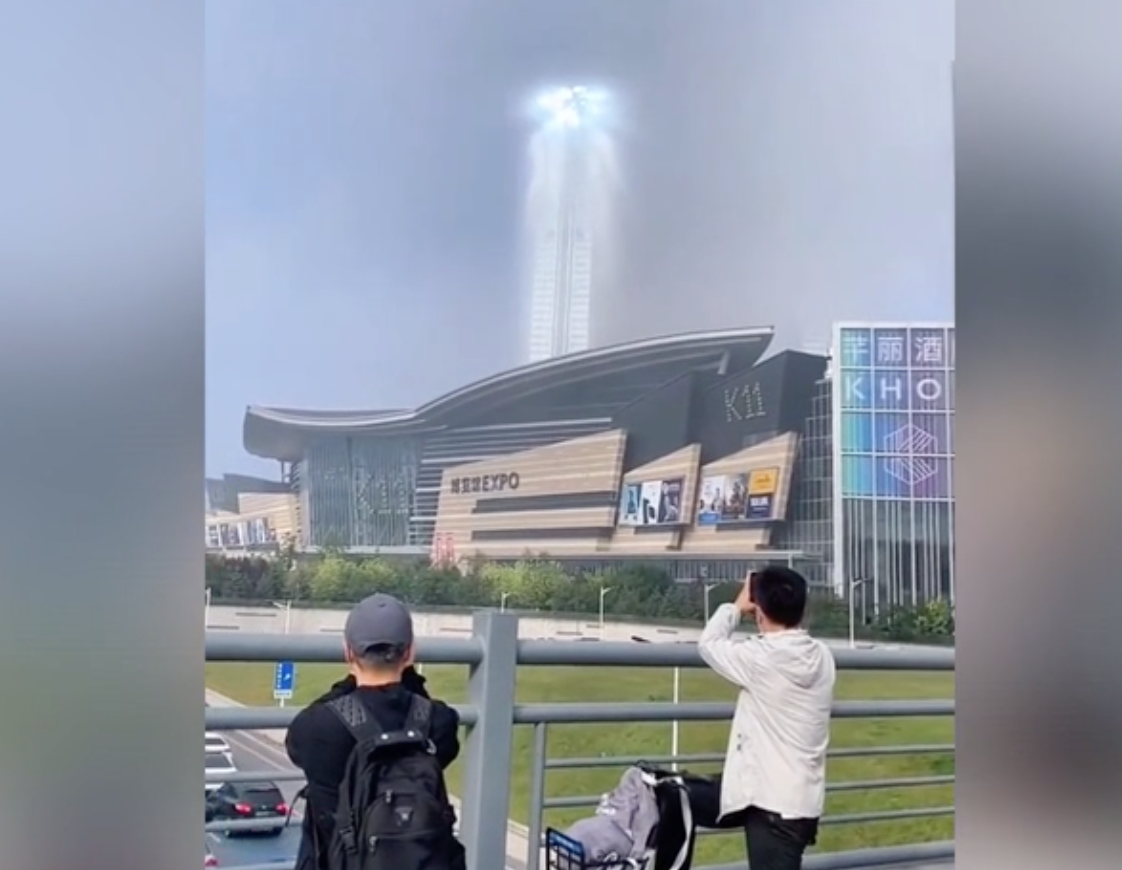 A very freaky mysterious light came burning through the clouds in China’s northeastern city of Shenyang last week on September 8.

Confused by-passers stopped to film the strange phenomenon, but no one could explain it.

The local meteorological bureau has explained it as water vapor in the midst of thick clouds, but if true, it is a natural event that has never happened before and currently has no scientific name.

China has been the location for many supernatural signs and wonders in nature in the last two years, since persecution against Christians has increased.