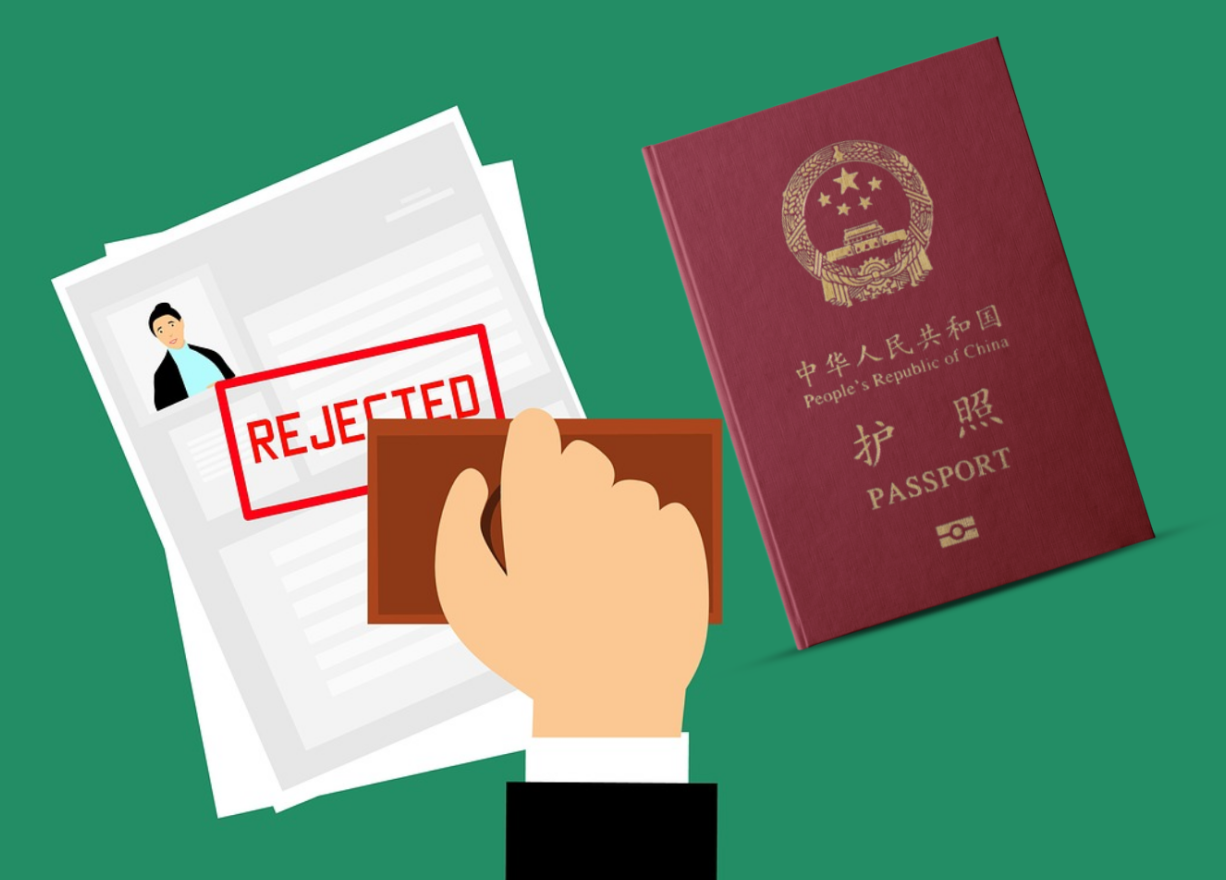 In a historic move last week that is certain to impact missionaries to China, a new immigration policy was issued, blocking members from the Chinese Communist Party from entering into the United States. This could be a sign of big immigration changes to come on both sides of the Pacific Ocean.

On October 2, the United States Citizenship and Immigration Services (USCIS) issued a new immigration policy guideline making members of, or with affiliation to, the Communist Party or any other totalitarian party, inadmissible to the US. This move comes shortly after President Trump announced that he was considering a sweeping ban on travel to the United States by members of the Chinese Communist Party and their families. 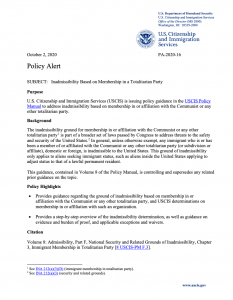 The new policy clearly states that “Membership in or affiliation with the Communist Party or any other totalitarian party is inconsistent and incompatible with the Naturalization Oath of Allegiance to the United States of America, which includes pledging to ‘support and defend the Constitution and laws of the United States’.”

This new law will almost certainly have retaliation in China; the most immediate of which might have been seen last night. Last night, during the US Vice Presidential debates, China blocked responses from Vice President Mike Pence, while allowing candidate Kamala Harris to be broadcasted in China.

Today there are thousands of American Christian missionaries who are working and serving in China. Any visit to a foreign church in Beijing, Shanghai, Guangzhou, or Shenzhen will quickly reveal the multitude of Americans who are serving the church in China in a number of ways. Take a quick trip to the city of Kunming and you will see an American missionary on practically every corner.

It is not only American missionaries who will feel the heat of this new policy. In China, most foreigners are thought of as Americans, even if they are not. Missionaries from Europe, South Africa, Australia, etc will also feel the domestic change in attitude towards Americans as well.

One thing is certain – prayers are desperately needed during these difficult times for missionaries in China.