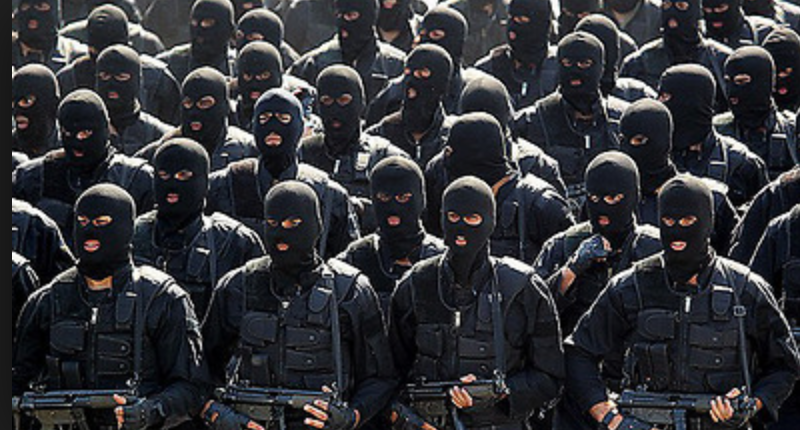 Things are getting bad with Iran right now. As a Christian here are the things that you NEED to know.

Click here to listen to the extended and detailed audio podcast of this:

The US just said today that they will sanction the most visible person of the Iranian regime – Foreign Minister Mohammad Javad. His travel and his bank accounts will suffer from this new audacious sanction.

The Iranian Rial has also taken a nose dive, so much so that they will remove three zeros from the end of their currency. So 100,000 Rials will now be 100 Toman.

This has been the impact of Trump’s scrapping of the Iranian nuclear agreement that was implemented in July 2015.

Though Iran is a major threat to Israel, the nuclear agreement did not include Israel in the discussion and there were four reasons why the final agreement was not good for the safety and security of Israel: was not a good agreement for four reasons:

DO you think Iran used the extra money to build hospitals, science research facilities, peace campaigns, runway fashion shows in Milan? No – the money went straight to the military to be employed in their strategy against Israel.

So the treaty was not good.

It is thought that Trump has believed that the reintroduction of sanctions will bring Iran back to the table, but the new sanctions are not working as maybe they were thought and that should prompt Christians all over the world to pray.

You can listen to a podcast on this subject by clicking here: https://backtojerusalem.com/podcast/episode-412-possible-war-with-iran-what-christians-should-know/

Sanctions on Iran makes Iran choose between bombs or bread. Unfortunately Iran often chooses bombs – but those without bread are not happy.

The proxies that Iran is supporting are:

Iran financially supports these rebels as well as provides training and logistical support.

After the Iran nuclear agreement was scrapped, it was hoped that Iran would need money and might end it’s proxy war and come to the trable.

That has not happened.

What has happened points to a very dangerous situation that all Christians need to be aware of. To learn more, click here: https://backtojerusalem.com/podcast/episode-412-possible-war-with-iran-what-christians-should-know/