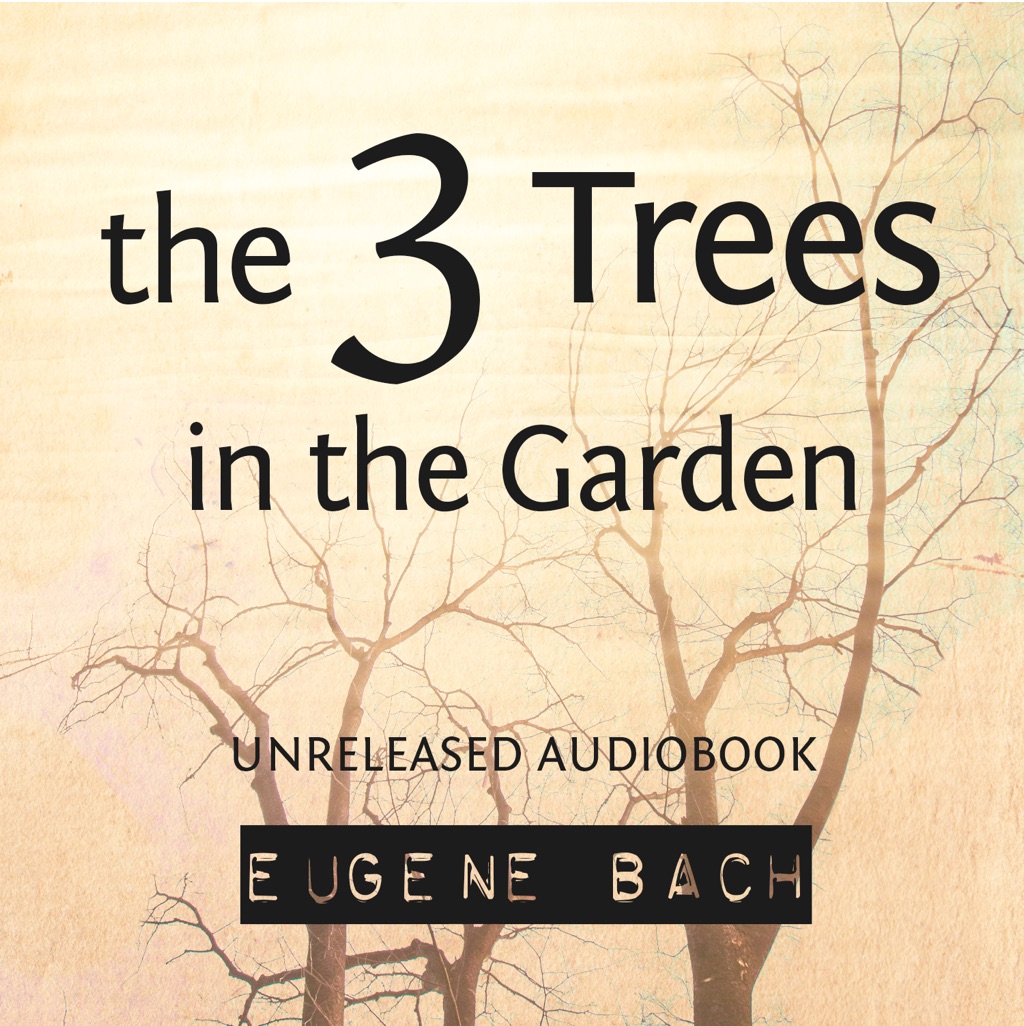 “For in all the world there is nothing to equal the day on which the Song of Songs was given to Israel, for all the writings are Holy, but the Song of Songs is the Holy of Holies.” Such is the importance expressed by Rabbi Aqiba in the year 90 A.D and echoes my recent fascination with the Biblical writings that I have largely been ignorant of.

But, it is in the bold prose of Song of Songs that I discovered the Third Tree from the Garden of Eden.

For more than 10 years, I have done a deep-dive study of the Song of Songs and what I learned is that there may have been more than the Tree of Life and the Tree of Knowledge in the Garden of Eden recorded in the book of Genesis.

If one is to be honest with themselves without fear of impiety, he would have to admit that the Song of Songs is an odd and seemingly scandalous book of the Bible. After all, it really does not seem to fit in with any of the canonical books of the Bible. Oddly enough, as a part of Holy Scripture, it makes no mention of God, miracles, and gives no insight to spiritual betterment. It makes zero attempt to mention the Mosaic Law.

Our latest book is in the editing stages right now, but we are making it available to all of the BTJ GateKeepers in an early audio release. If you are a GateKeeper, you can listen to the audio book right now by clicking here:

This latest book is different from the other books in that it does not cover the history of the underground house church or touch on a special biography of a leader’s life. Instead, it is a honest look at one of the most mysterious books of the Bible.

Song of Songs cannot be read in religious sobriety. One must be intoxicated with love to even begin the journey to comprehension.

It should not be read in fear, but with envy and desire. The book, from the outset, requires honesty and raw emotions that arouse our senses.

Many theologians would have me believe that in the Song of Songs a kiss is not a kiss, but perhaps the incarnation of Christ, the hair like a flock of goats is in reference to the nations converted to Christianity, and that two breasts represent the Old Testament and New Testament.

But what if a kiss is literally a passionate kiss and breasts are indeed breasts? What then of the book’s use?

What is there is a mystery that unravels in the Song of Songs that tells us something about the Garden of Eden that can tell us more about the fall of man and the answer found in redemption?