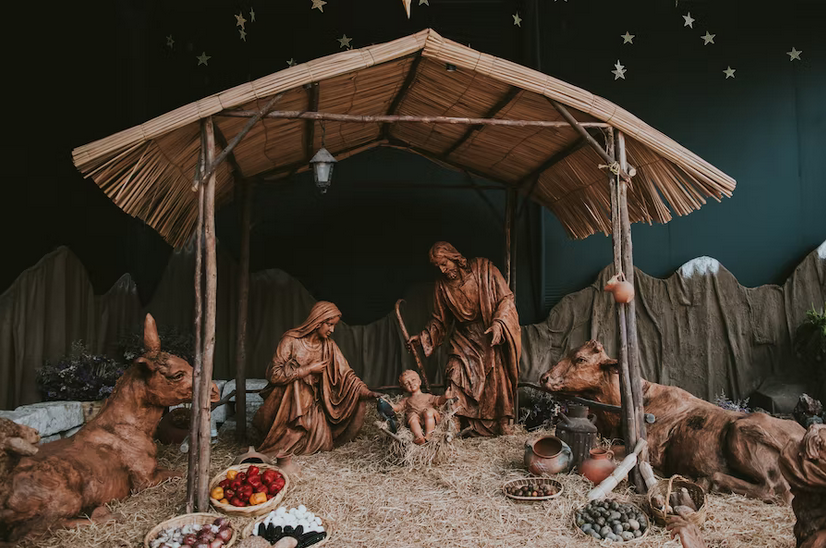 Today, the eyes of the world are upon the town of Bethlehem as Christians celebrate the birth of Jesus Christ. The Israeli Tourism Ministry expects 120,000 Christian tourists in Bethlehem this Christmas week, but most of the visitors do not know the secrets that Bethlehem holds in her memory.

Bethlehem has passed to and from the hands of many empires and is even the arguable root for war in the Ukraine (click here for that story). Bethlehem can tell the stories of many captors like the Jordanians, the British Empire, the Ottoman Empire, the Persian Empire, the Roman Empire, and the Kingdom of Judah, but long before these kingdoms, Bethlehem belonged to the Canaanite people from which her name is derived.

One of the secrets that Bethlehem holds is in her name. All names in the Bible have significance and Bethlehem is no different. According to Pastor Chris Monaghan, translator of The Name Translation (TNT) Version Bible, “There are almost 3,300 different proper names throughout the Bible and in each name, we discover a story.” Many historians believe the name ‘Bethlehem’ is derived from the phrase meaning “the house of the fertility goddess Lahamu” or “bet’ Lahamu” and few places have given birth to more significant events in the Bible than Bethlehem.

Episode 677: The Secret Of Bethlehem

In this podcast we share a little secret about Bethlehem and why the shepherds were really there on the night that Jesus was born.

There is Something about the name Bethlehem. The first part of the name ‘bet’ means so much in the Hebrew language and is used often in names like Bethel (house of God) or Bethany (house of figs), but why was Jesus born in Bethlehem? Does the name point to clues that can make Christmas more alive for us?

Not only will the answer to that question surprise you, but the name also points to one of the largest mission movements ever in the history of Christianity. We share the special story of Bethlehem and much more on in our BTJ Christmas podcast. You can listen by clicking here:

Episode 677: The Secret Of Bethlehem