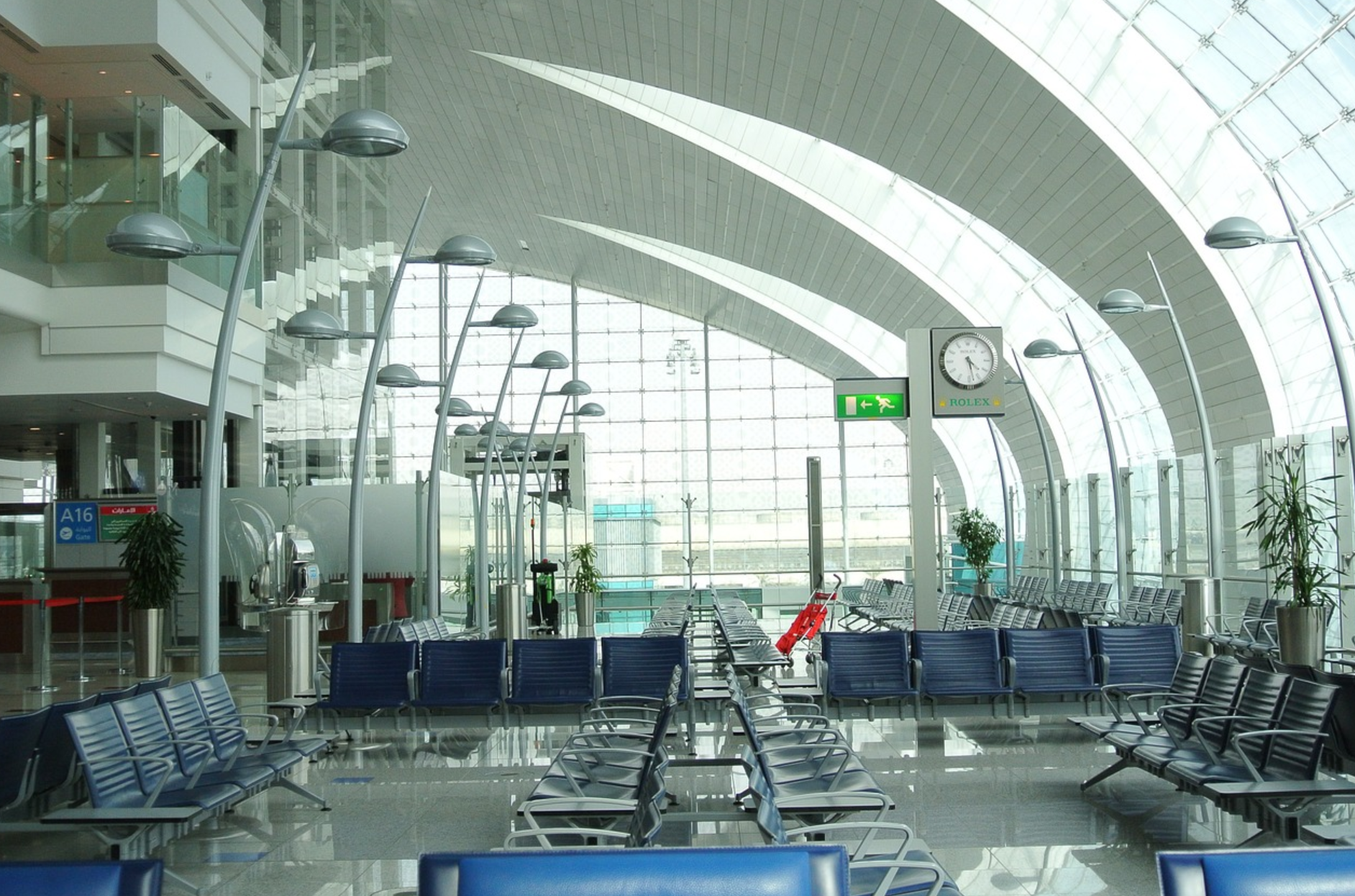 It is getting more and more difficult for missionaries to stay in China. Many expats are fleeing China after experiencing extreme travel hardships in 2020, changing of visa laws, and exodus of many manufacturing jobs. Beijing’s announcement that it will end tax breaks for foreigners in 2022 has not done any favors.

More than one third of multinational firms in Shanghai are considering joining the exodus as well.

Laws are changing so rapidly that many experts are admitting in private conversations that we will not recognize China in the next five years. The rise of Christianity in China is a massive problem in the eyes of the government and foreign missionaries continue to pose a threat, as attempts are made to dismantle the leadership of the underground church.

According to Simon Lee of Chinese University of Hong Kong business school, “Singapore is pretty similar to Hong Kong, but the legal system and relative lack of corruption are pretty clearly there.”

Thailand is not as draconian for foreigners as China and, in some cases, is cheaper. The northern city of Chiang Mai is the unofficial capital of foreign missions for Asia. Several organizations focused on China have chosen Chiang Mai as their base. It is cheap, relatively open, and has direct access to western China.

Missionaries never look for the easiest nations to live in, so many of them will no doubt continue to live in China, but when expats flee it creates a silhouette effect for the missionaries who remain. In absence of secular foreign residents, the clandestine work of missionaries is much easier to identify and persecute.

In essence, not only is China getting harder for Christians in the underground house church, but it also growing more difficult for the foreign missionary by the day.