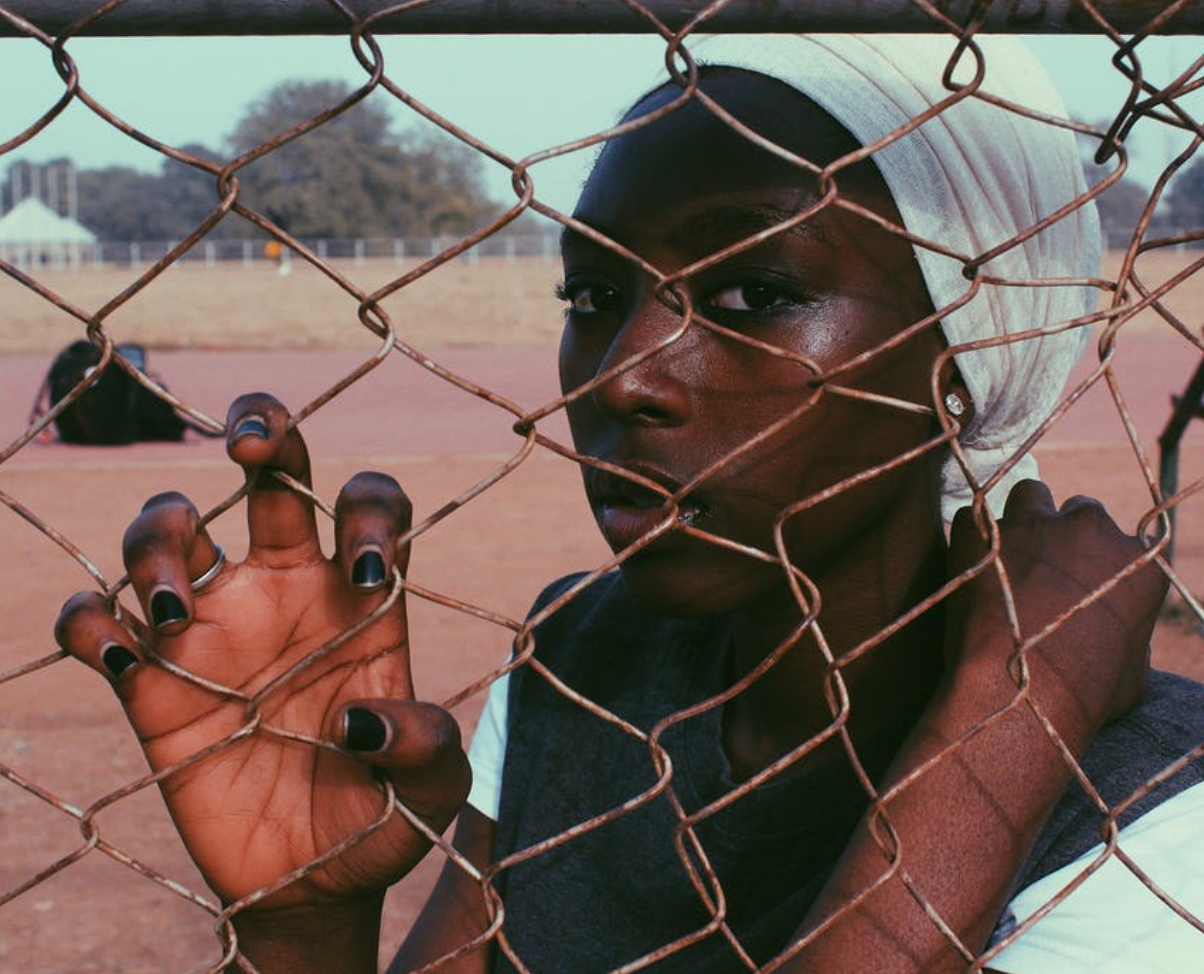 Here is a dirty secret that you will not hear in mainstream media – slavery is alive and well in the world today.

Why Haven’t I Heard About This?

Mainstream media also shies away from telling the truth about slavery because it paints a picture about Islamic, Hindu, Buddhist and Communist countries that is counter to their narrative.

Take a moment and do your own quick experiment. Type the word “slavery” into a Google search. What you are likely to find are photos of old slave owners and slave auction photos from colonial America.

What you are NOT likely to find on the first page of Google results are photos or articles about today’s slave trade – the buying, selling and imprisonment of people as property.

The slave business is booming and it is happening right under our noses. In 2014, Back to Jerusalem missionaries from China came face-to-face with slavery when they discovered a menu with prices of women of different ages who could be bought. Women were sold according to their age, ethnicity, religion, and even eye color. Some of those sold were young girls, as young as three years old.

Back to Jerusalem missionaries in Pakistan also faced this when they arrived and found families asking for money to buy the freedom of their children who had been enslaved to pay for a debt. Today, the slave trade is extremely profitable in Pakistan.

If you listen to the New York Times, you will read that “slavery is illegal everywhere,” but the truth came to light when the BBC conducted its own investigation in late 2019, and found that there is not only slavery taking place in wealthy nations like Kuwait, but there are phone apps made available by both Google and Apple which support it.

Slavery is practiced in much of the world without penalty. There are currently 94 countries that have nominally made slavery illegal, but in reality there are no criminal punishments for owning slaves.

“There is slavery in Sudan today,” Mariam Ibrahim said during an interview together in May 2021. “Villages were raided in Darfur and South Sudan – the men were killed and the women and children were taken and made slaves.”

Mariam is from Sudan and was married to a South Sudanese. “Sudanese Muslims also have another way of owning slaves,” Mariam continued. “They go to Ethiopia or other countries and convince poor women to come and make money by doing maid work. The employers take their travel documents and tell them that they will pay them at the end of six months. At the end of six months, instead of paying them, they accuse them of stealing something and have them thrown in jail. With the workers in jail, the employers never have a need to actually pay them.” Mariam explains that this is common practice. Mariam knows it well because she served time in prison with many of these girls during the time she was imprisoned for not accepting Islam.

Sudan is not alone. North Korea has the world’s highest rate of slavery, with one out of every ten people enslaved. Sudan’s neighbor, Eritrea, is close behind with almost the same percentage of forced labor, followed by Burundi (4%), Central African Republic (2.2%), Afghanistan (2.2%), and Mauritania (2.1%).

Numerically speaking, there are as many as 40 million people living in slavery around the world. India and China have the most slaves, with almost twelve million slaves between them. Those in China are not only forced to work for free, but in some cases are harvested for the sale of their organs to the highest bidder.

With the social and political power of oil rich nations in the Middle East and the productive power of India and China, it is not expected that the slave practices will end any time soon. The slave industry is also extremely lucrative at an estimated $150 billion each year in illicit profits.

How Can We End Slavery?

Historically, there has only been one way to end slavery – through sharing the Gospel message. The modern movement to end slavery around the world was not initiated by Islam, Hinduism, Buddhism, or Communism. Islam embraces slavery, Hinduism enshrines it, Communism utilizes it, and Buddhism ignores it. Only the message of the Cross has proven to be the secret ingredient for considering all men equal.

Slavery existed long before Jesus was born in Bethlehem, but with His resurrection from the grave, it’s on its way out.

During the 19th century, states were not asked to pass legislation to criminalize the slave trade, rather they were asked to repeal – that is, to abolish – any laws allowing for the slave trade.

This movement was followed up by the League of Nations in 1926 adopting the Slavery Convention, which required states do the same: abolish any legislation allowing for slavery. But the introduction of the international human rights regime changed this. From 1948 onwards, states were called upon to prohibit, rather than simply abolish, slavery.

Jesus told His disciples, “I no longer call you servants, because a servant does not know his master’s business. Instead, I have called you friends, for everything that I learned from my Father I have made known to you.” John 15:15

If Christians want to stop slavery in Pakistan, we must preach the Gospel message. If Christians are tired of seeing slaves being sold in Sudan, we must preach the Gospel of Jesus Christ. If we are serious about seeing the end of slavery in North Korea, we have no other choice than to share the Good News of Jesus Christ, for it is the only message that can change the heart of man and help us to understand that we are all equal in the eyes of our Father.