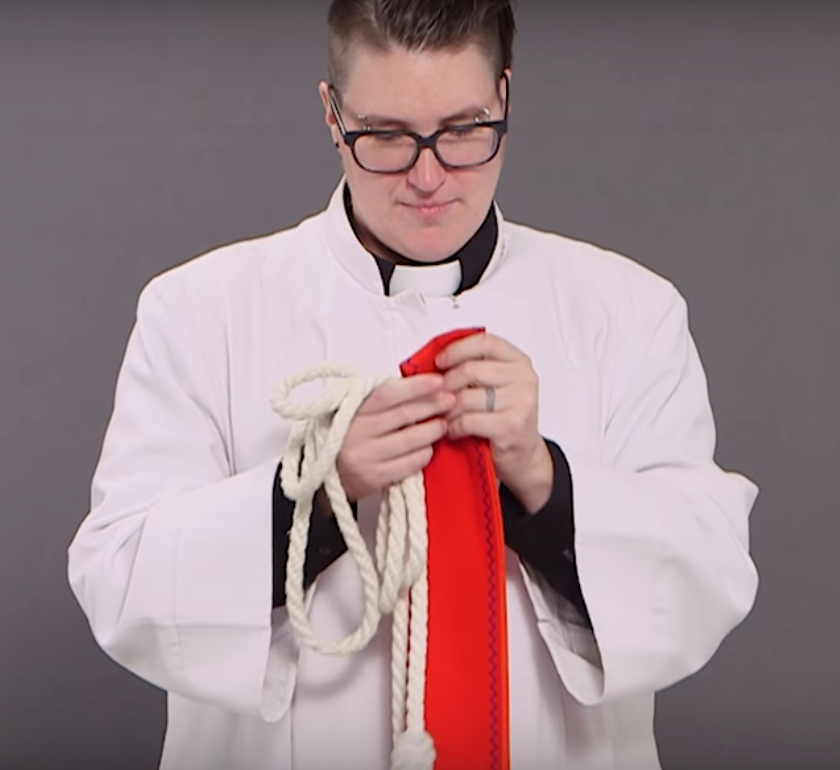 Earlier this month, the Evangelical Lutheran Church in America became the first mainline Protestant denomination to elect a “transgender bishop.” According to the Christian Post, The Rev. Dr. Megan Rohrer, who was born female and now identifies as male, was reportedly elected to the office of Bishop on Saturday, May 8th.

In an explosive interview on the BTJ Podcast, WALT HEYER shares how this is extremely dangerous for children. Like Dr. Megan Rohrer, Walt was born of one sex, but identified as transgender. He was born a man and lived as a woman for 8 years. Walt joins BTJ to share why the growing trend of transgenderism is destructive and how it plays a major part in the sexual exploitation of children.

BTJ works in areas like Thailand, Vietnam, and Cambodia where child sex trafficking and the transgender lifestyle are huge issues. We turn to Walt for insight on what is happening to the Evangelical Lutheran Church in America.

Walt shares with BTJ how he was dressed up as the opposite sex by his grandmother and sexually abused by his uncle. The experience was extremely traumatic. As he grew older he eventually married, became a father and was a respected corporate executive who worked with NASA, but he could never shake the trauma of what happened to him as a young child.

In 1982, after a time of going through hormone therapy, Walt underwent gender reassignment surgery and became Laura. Walt even had his birth certificate changed by the courts to reflect that he was a woman, but something was still not right. Something was missing. Walt didn’t know what he was missing until he found Christ.

In the BTJ podcast, Walt shares how he came to the Lord and how God opened his eyes to the deadly lies of transgenderism. He has a warning for the church about protecting children from the rising social tide of transgender teaching, especially in our churches.

Walt was a pioneer in transgenderism, but today is aggressively attacked by the LGBT community for exposing the lies. YouTube has taken down his videos and social media labels his message as “hate speech,” but Walt still bravely continues to share this much-needed message.

This is a podcast you will not want to miss.

Episode 543: Explosive! Interview With Man Who Lived As Transgender Female For 8 Years