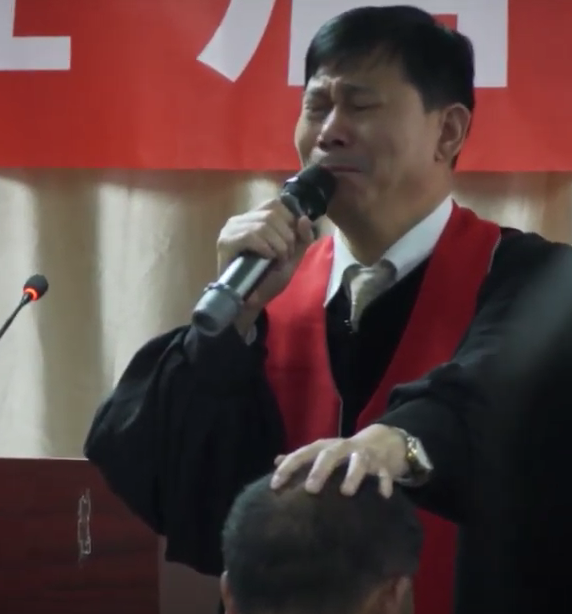 For generations, Christians have felt relatively safe in the West. Entire nations were built on the foundational ideas of Christian-Judaic beliefs. The most influential countries in Europe like England, Sweden, and Denmark even had the image of the cross boldly imprinted on their national flag to declare their Christian roots to the entire world.

Unfortunately, those foundational beliefs once held so dearly are deteriorating – and quickly. The safety and freedoms that Western Christians have grown accustomed to are eroding. Christians are quickly finding that many of their Biblical beliefs are illegal to share with others, several of their activities are criminal, and the legislative protection that they once enjoyed has turned against them.

This new reality is leaving many to ask the questions – do we resist or give in? Do we go with the world or do we stand with the Word? What can we do? How do we prepare?

“The story of my entire life can be summed up in one word – bitter,” said Pastor Shen Xiaoming, the founding pastor of China Gospel Fellowship – an underground house church with more than ten million believers. “When I was little, I had bitter starvation. Then as a teenager, I had the bitterness of my disease. When I started to preach the Gospel, I experienced the bitterness of persecution and imprisonment. It has all been bitter,” he said while laughing. “Suffering doesn’t just strengthen our faith,” he explains. “It helps you experience the presence of God, to experience His power. ”

Pastor Shen doesn’t want Christians to fear the coming persecution or to be dismayed. Contrary to many preachers in the world today, Pastor Shen believes that persecution and hardship is for the good of the church. In fact, he attributes the massive Christian revivals to the persecution that he experienced from the government. “We suffered for years. We were tested and tried. The persecution did not destroy us, it refined the church. It caused us to grow. The church should not fear suffering, but it should fear becoming like the world.”

Pastor Shen was a poor uneducated, handicapped, simple peasant boy from the country side of Henan, China, that God miraculously used to launch one of the largest churches in the world today. He did it during a time of political turmoil, famine, and the most intense Christian persecution on record.

How he did it is recorded in his biography. Pastor Shen’s story is one that will give hope and vision to believers around the world looking for answers during these perilous times. You can purchase Pastor Shen’s testimony here.

100% of all royalties from all book sales of Pastor Shen’s story goes back to the ministry to help further the Gospel of Jesus Christ.