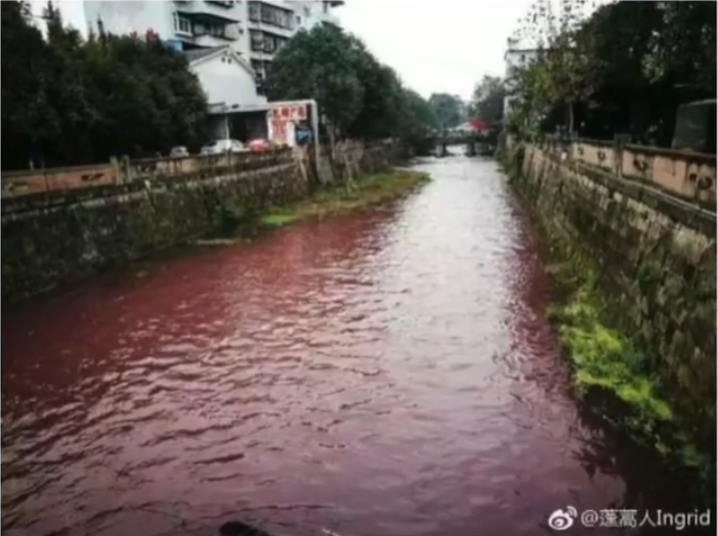 If I were an atheist Communist Party member in China and did not believe in God, I might start strongly thinking about it. You can call it bad luck, deadly plagues, omens or signs from heaven, but whatever you call them – they are piling up. 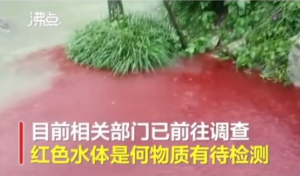 [The above photo is a screenshot from a China in Focus report.]

A bloody river might not be as worrying if it were simply a river turning red (as if that were not enough), but this suspiciously comes in a string of deadly plagues with Biblical significance to have hit China in recent weeks.

In a report from one week ago, we shared about the SEVEN DEADLY PLAGUES  hitting China:

Now there is a river turning red?

In this video we share in detail about the plagues hitting China, as it relates to the persecution of Christians.

Now people are starting to question, will China experience all of the same plagues that Egypt did in the book of Exodus?

The good news is that, even with all of the plagues hitting China, turmoil in the economy, and increase of persecution – the church continues to grow. In the midst of the storm, God is still blessing His believers. The Chinese church has been an amazing testimony of what God can do in the midst of hardship and persecution.

To partner with the underground church in China, please consider becoming a GateKeeper. More information can be found here.