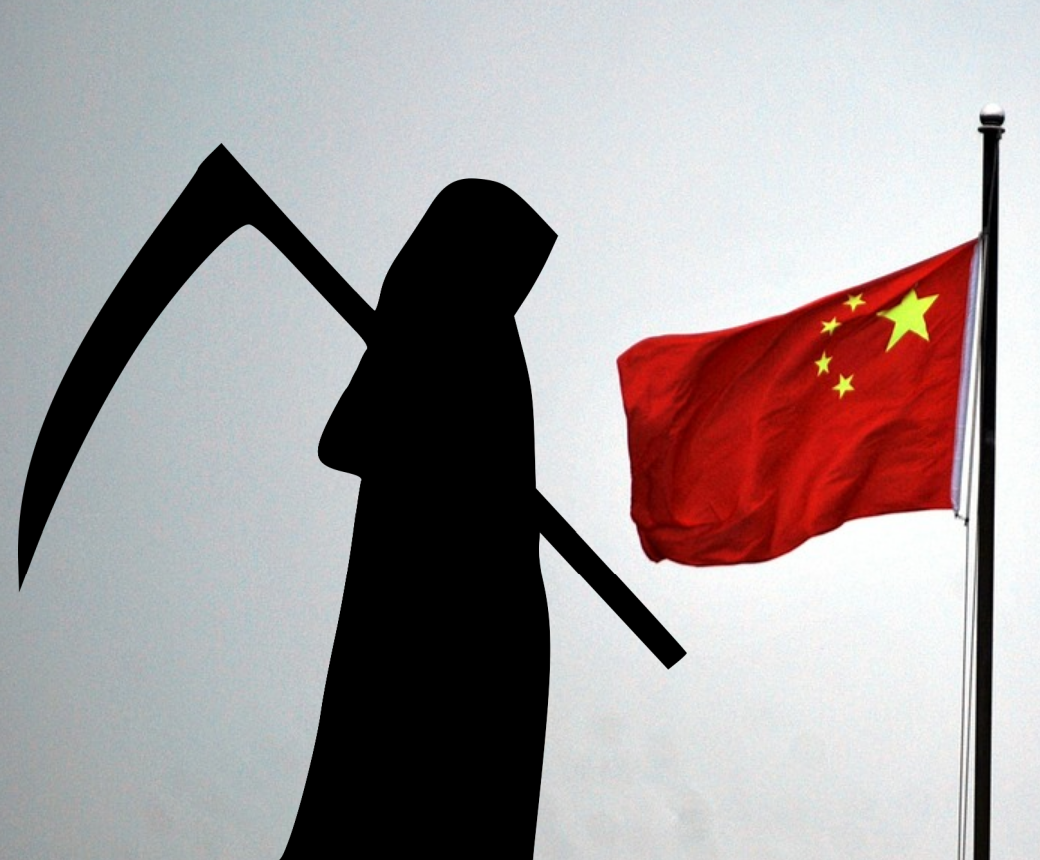 Disaster is hitting China so fast and so furious that it is hard for me to write about it all. Mother nature often does things that wreak havoc on nations, but what is happening in China does not seem natural – it seems… supernatural.

There are things happening in China that are so crazy, that they could be categorized as plagues straight from the Bible. To understand more about the plagues, click here to watch a video that we made to explain more.

Even if we do not look at the coronavirus (a freaky virus that started in China and has now shut down the entire world), there are still things happening that defy our understanding.

Here is a list of plagues that are hitting China:

Every province in China has been hit by the worst nationwide floods on record. Two months ago, it started raining and raining, and it just hasn’t stopped. Entire cities are under water. Hundreds of millions of people have been displaced. Crops have been washed away. Buildings have been destroyed.

The Three Gorges Dam in China is the largest electric station in the world and was constructed to control flooding along the Yangtze River, but as of last month, not even the dam could hold back the floods. The flood waters had to be released because of fear that the dam would break.

The floods in China are destroying crops in the world’s second largest economy, but it is not being covered. Why? Because so much other crap is happening. 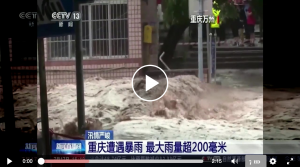 God did promise that He would not destroy the world again with floods, so that is good news for China, BUT right now the food of the world’s most populous nation is being washed away.

Over the weekend, China had to take extreme measures and lock down two villages because of the Bubonic plague.

Yes, you read that correctly – the Bubonic plague as in the black death – as in the deadliest disease in the history of man kind that wiped out the majority of the earth’s population in the middle ages. 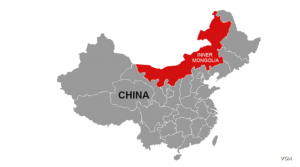 Authorities in the Chinese region of Inner Mongolia have sealed off two villages after an individual died from bubonic plague. The death was reported to health authorities in Baotou city and the victim was confirmed to be a bubonic plague patient.

The region has been put on Level 3 alert for plague prevention.

Fire coming down from the sky 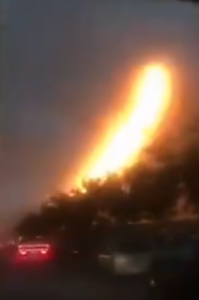 Fire came down from the sky in China’s North-East Province and covered an entire high rise building. If you think that this sounds like an episode from Game of Thrones – wait until you see the video. The entire thing was caught on camera from many different angles. This has also been reported to be happening in other areas too.

What natural phenomenon has fire coming from the sky and covering the outside of entire buildings?  You have to see the video to believe it.

This is all starting to sound a little Revelation-y, “The first angel sounded, and there followed hail and fire mingled with blood, and they were cast upon the earth.” (Rev 8:7a)

The only thing that we are missing from fire in the sky is hail.

Not only are the floods destroying crops, but balls of hail the size of baseballs have been dropping out of the sky and destroying millions of dollars of property. However, the oddity is not the hail storms themselves, but the shape of them.

The hail is in the shape of the coronavirus. 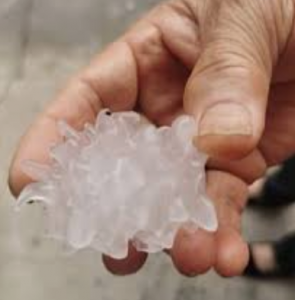 China has more than half of the world’s pigs, but there has been another plague affecting this, resulting in hundreds of millions of pigs being killed – the African Swine Flu.

China has lost trillions of dollars with 300-350 million pigs killed because of the Swine Flu.

This is a disease that has been hitting China hard. Chinese farmers have had to execute their pigs.  In our video, we show footage of hundreds of pigs being buried alive.

There is now a very real fear that the disease might mutate and be transferred from animal to human.

China has been having earthquakes almost every day this month.

On Sunday there was an earthquake in Tibet, on the border with Nepal, that killed at least 25, injured 383, and destroyed 1,191 homes. Roads have been damaged and communications have been cut off. 7,000 people from Nyalam county and 5,000 people from Gyirong county had to be evacuated.

Did you hear about it? Most likely not because of all the other crazy stuff killing people in China right now! 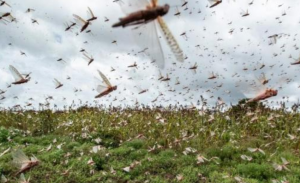 Locusts! This is where Biblical imagery comes to life. Locusts are hitting all over China and it is straight from the book of Exodus.

What crops the floods have not destroyed, the hail is destroying. If the hail and floods do not destroy the crops, then the locusts are sure to devour. Tens of thousands of acres of crops in North-East China, Western China, and southwestern China are being destroyed by a plague of yellow-spine bamboo locust. So far this year, they have destroyed about 120,000 acres of crops in Yunnan Province alone.

This is coming at a time when China desperately needs every crop that they can save.

The swarms of locusts are so thick, that they look like a dark cloud when they fly. It really is reminiscent of what God says in Exodus:

“This is what the LORD, the God of the Hebrews, says: ‘How long will you refuse to humble yourself before me? Let my people go, so that they may worship me. If you refuse to let them go, I will bring locusts into your country tomorrow. They will cover the face of the ground so that it cannot be seen. They will devour what little you have left after the hail, including every tree that is growing in your fields. They will fill your houses and those of all your officials and all the Egyptians—something neither your fathers nor your forefathers have ever seen from the day they settled in this land till now.”

Are these plagues a reaction to China’s increased persecution against believers? To understand more of our thoughts on this matter – please click here and listen to our in-depth video on the situation.