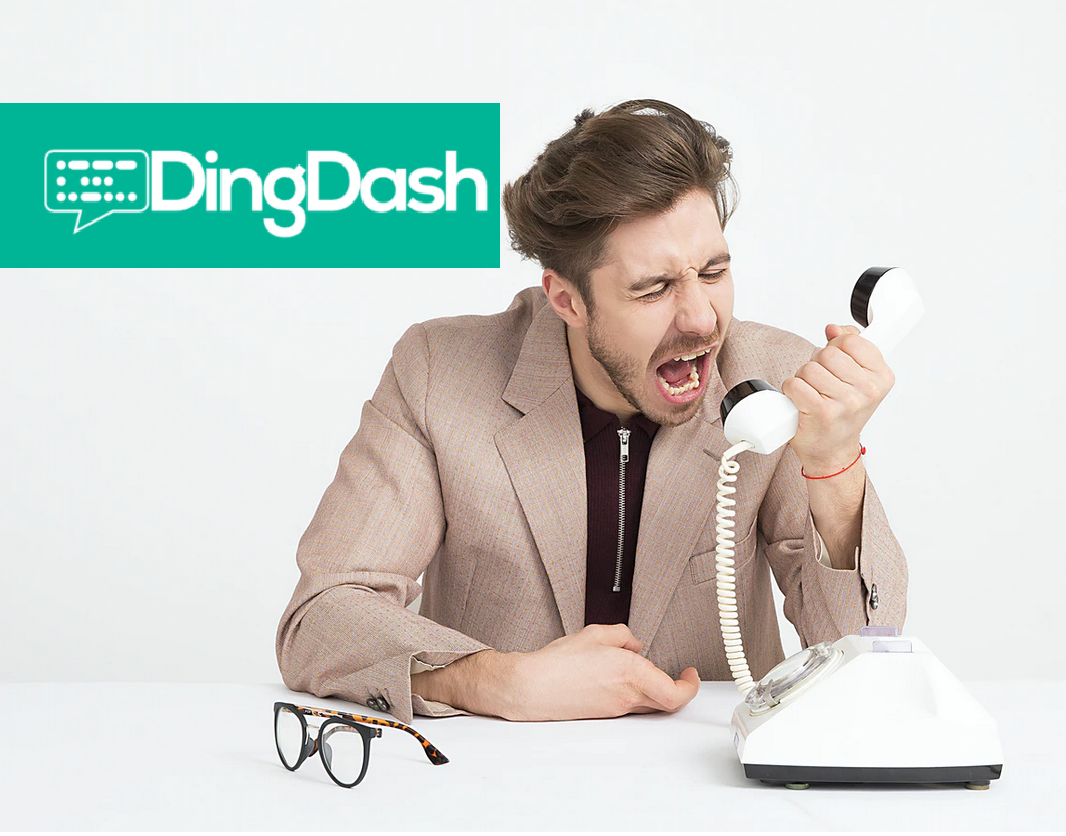 Whenever you listen to Christian podcasts, it is not often that you hear a guest that disagrees with the host.  An agreeable guest makes a nice podcast, but it doesn’t often promote growth.  Sometimes, it is great to hear from fellow believers that disagree with us and at BTJ – we have many that fall into that category.

We often receive letters at BTJ telling us why we are wrong on this or that, or how we should correct our theology to be more in line with the Word of God.

Personally, I have received many angry letters and emails over the years from pastors, evangelists, and ‘prophets’ that are 100% certain that I am going to hell (p.s. I never assume they are entirely wrong).

About a month ago, our office received a passionate letter from someone who receives our BTJ newsletters expressing their concern with DingDash.com. It was clear from their writing that they felt that DingDash was dangerous for Christians and that BTJ should repent for starting it and the way we market it.

DingDash is a social media platform started for Christians living in closed countries like China, Iran, Afghanistan, etc. DingDash was started as a result of Christian hackers from around the world joining a BTJ hacker’s meeting to find creative ways to reach Christians in closed nations.

Since it’s inception, Christians in China, India, Bhutan, Vietnam, Nepal, Nigeria, Pakistan, etc have signed up and are able to freely interact. Christians from the US, Canada, UK, Europe, and other parts of the world have also found DingDash refreshing because of the negative experiences they are having with traditional social media like Facebook, Instagram, Twitter, etc.

DingDash has been an incredible way to connect Christians in persecuted countries, so before we completely destroy it to make our angry letter-writer feel better about our walk with God, we decided to call him and have him openly and freely share his complaints on our BTJ podcast.

Here is the podcast:

Since this podcast, the writer signed on to DingDash, still did not like it or believe that it was in line with God’s Word, and has deleted his account.  At DingDash, unlike other social media platforms, we believe that users have the right to disappear.  Many social media platforms keep all of your information, photos, files, messages, etc – even AFTER you delete your account.

So, when this user deleted his account EVERYTHING was deleted.

That is the promise of DingDash – whether you agree with us or not.