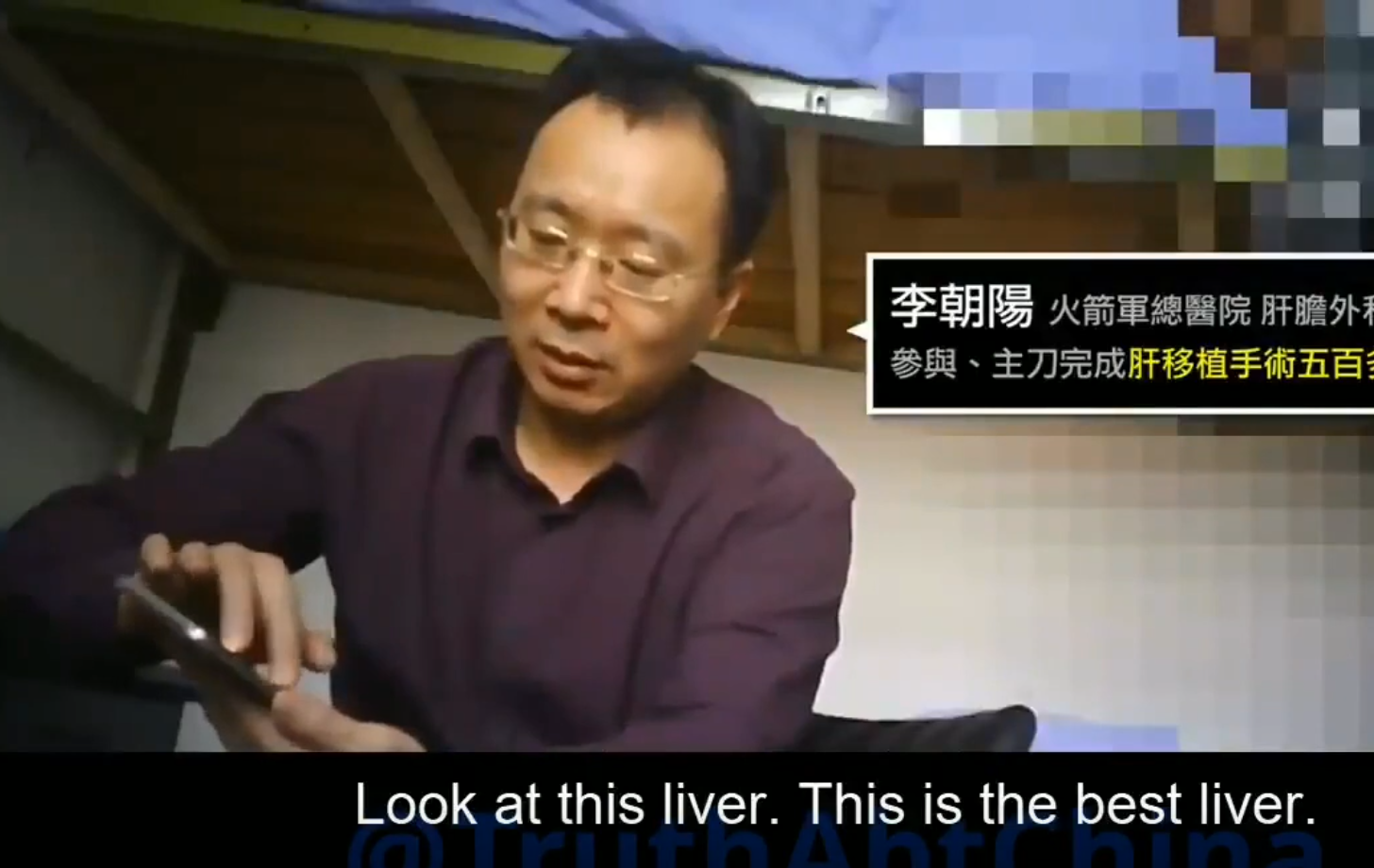 On a recent BTJ podcast, a Chinese Christian surgeon, Dr. Enver Tohti from Xinjiang Province, revealed a shocking story about China’s secret organ harvesting project. He shared about a time when he was taken to a prisoner execution site and was told to remove organs from a live prisoner.

Dr. Enver’s story was collaborated a couple of weeks later when Nobel Peace Prize nominee Ethan Gutmann joined the BTJ podcast and talked about his book “The Slaughter”, which details the mass killings and organ harvesting that are now taking place in China.

Organ harvesting has been a way for China to profit from religious dissidents held in prisons and re-education camps. When a high paying customer or Communist Party member need an organ transplant, a religious dissident can be selected from a prison, re-education camp or be arrested and have their organs removed. Sometimes, as Dr. Enver has witnessed, the organs can be removed from their body whilst they are still alive. In China, the organ harvesting industry is worth more than a billion dollars.

Instead of just executing religious dissidents for not adhering to Communist ideology, their bodies can be use for profit. Each organ from a political prisoner is worth a significant amount of money, as shown in the chart below (Source: Bloody Harvest Matas & Kilgour 2007). 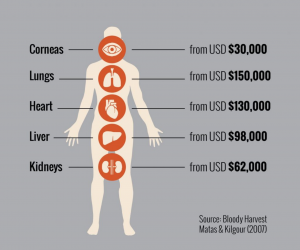 This week, a video was released on Twitter and YouTube of China’s top liver transplant surgeon at Peking University Hospital, detailing on camera how the process works. Dr. Li Chaoyang has conducted over 500 liver transplants. “Organs are guaranteed at the Armed Police General Hospital”, Dr. Li Chaoyang says after confirming that organs from religious dissident groups such as Qigong are used, “depending if their organs are in good condition.”

More and more religious prisoners such as Muslims, Christians, and Buddhists are being taken away to re-education camps and are never heard from again.

After the release of this video, no one knows for sure what will happen to Dr. Li Chaoyang.