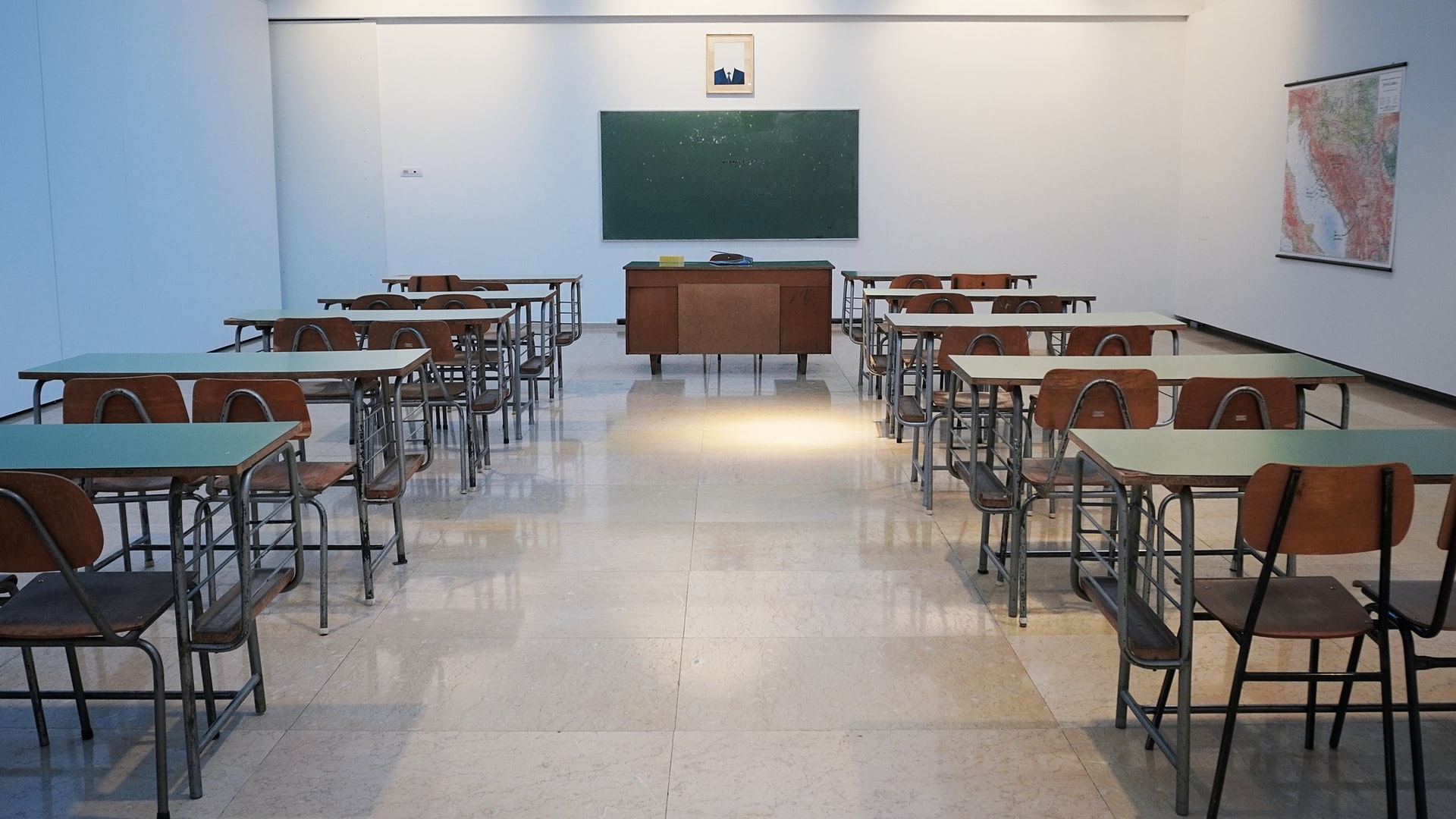 Parents want their children to be safe and have a successful future. But what do you do if you have to choose between your child’s safety and education?

Many parents in Nigeria are faced with school closures. Not because of Covid, or even because of school shootings, but because of mass abductions by terror groups and bandits. Hundreds of children have been taken in a string of kidnappings in recent months, and Amnesty reports that 600 schools in Northern Nigeria have closed because they could no longer guarantee student safety. Across the country, more than 10 million children have dropped out of school.

This week was the 7th anniversary of the widely broadcasted kidnapping of the Chibok girls. About 100 of them are still unaccounted for. But the security situation has only worsened. Nobody was ever held accountable for the kidnapping, emboldening terrorists to keep using this tactic.

Children who are kidnapped are usually held for ransom. But they can also be taken as sex slaves for terrorists. Either way, a kidnapping is immensely traumatizing, for the children and their families. Children are often marched into the jungle for days, sustaining injuries and enduring beatings and abuse. They have often seen people they knew die in the initial attack. They do not know if they will be held for days or years and if they will ever see their families again. If reunited, they often suffer long lasting emotional difficulties. Girls who have been raped and/or have gotten pregnant, often face prejudice and rejection by their communities and may be left to fend for themselves.

But what happens if parents decide that sending your child to school is not worth this terrible risk? Most parents in the world by now know that educating a child at home is not easy, and many people in Nigeria do not have access to the resources people in Western countries have. School closures don’t just mean children getting a bit behind on the curriculum, but it often leads to children transitioning out of education altogether.

Girls are particularly hit hard. Education is seen as a valid reason to postpone marriage. But once girls can no longer go to school, the best way to secure their future is marriage. Parents find these teenage girls husbands, so they are protected. More often than not, these teenage brides become teenage mums. They have no education to fall back on should their family suffer hardship and early motherhood makes them more vulnerable to health complications.

In this way, the kidnappings of school children have dire consequences far beyond what the primary victims suffer. It is a destabilizing force, affecting the whole nation, and destroying the future dreams of a generation. It is no coincidence that the name of Nigeria’s main terror group, ‘Boko Haram’, means ‘Western education is forbidden’. They vowed to destroy it. And they seem to be far too successful.