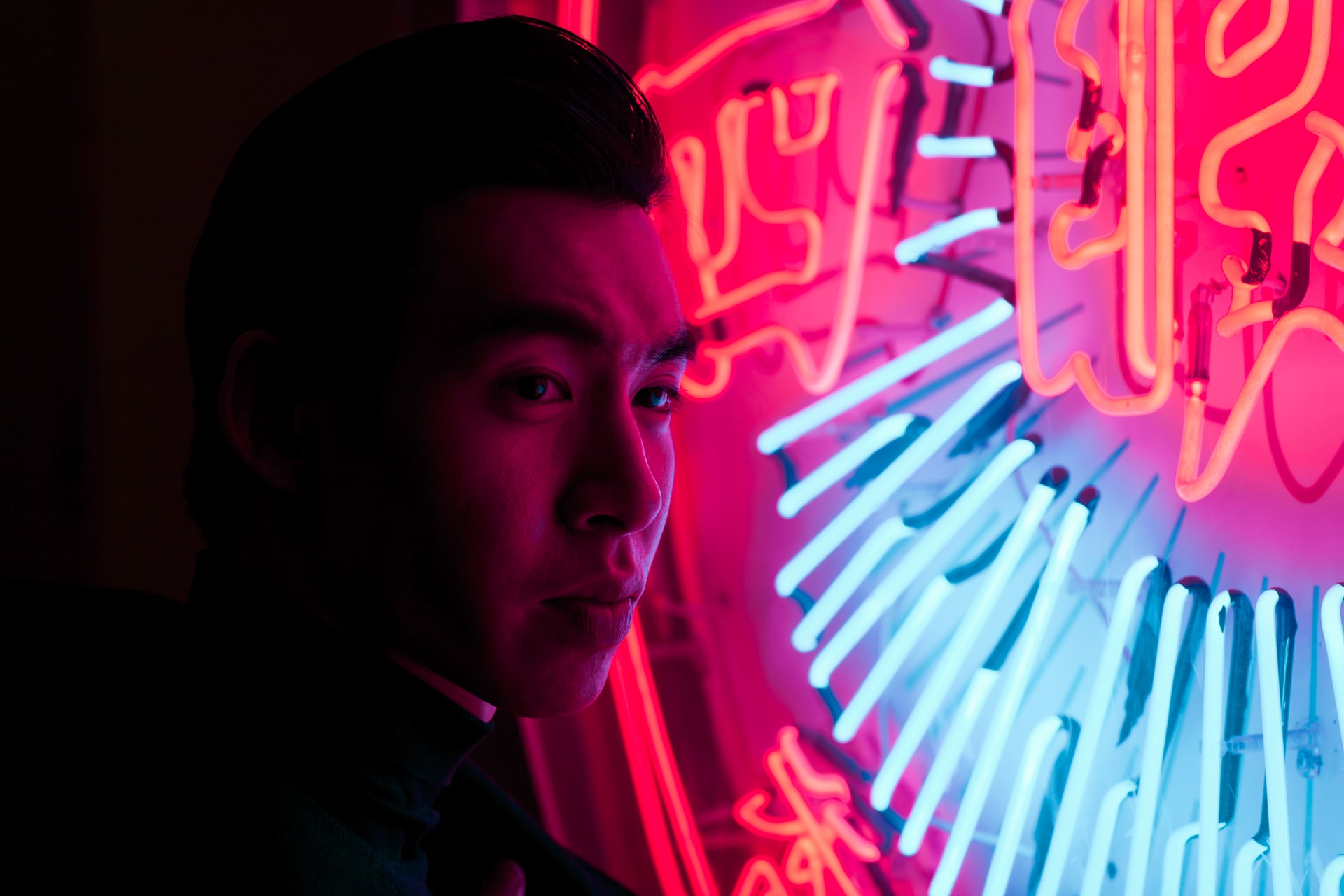 The communist party robbed the Chinese people of their gods. But they gave them new idols to fill the gap. Those of hard work and materialism.

Everyone needs something to live for. The human spirit can endure a lot of hardship, as long as it has meaning and purpose. Religion gives people both. A collapse in religious beliefs can bring on a psychological crisis. It leaves people empty and wondering what the point is of it all.

Communism did its best to stamp out allegiance to the old religions of China, as well as allegiance to the world religions of Buddhism, Islam and Christianity. With that, it needed to give people another purpose. Allegiance to the party was a substitute that worked for a while, but then something more powerful came along. As China opened up, the economy started to boom and suddenly Chinese people had opportunities they never had before.

They could work hard in the cities and break out of the poverty that had kept their families on the brink of starvation for generations. Their children could get educated, go to university and compete, not just nationally but internationally too. As long as you would work hard enough, nothing was impossible.

The development of China has been relentless. And so has the work ethic of the Chinese. Children from a very young age have to study hard, and are pushed to out-perform their peers, to get only the highest grades and earn entry to the best universities. The goal is clear. Get a top job in Beijing or Shanghai, become successful and rich, so you can provide for your elders and you never have to face the poverty your ancestors endured.

Many have succeeded. But the god of hard work and materialism never says ‘enough’. It keeps people always going, always anxious to miss out on an even better opportunity. It prevents people from facing the silence, and thinking about what they miss in their lives.

Until a pandemic intervenes and stops people in their tracks. High schoolers that were in school 15 hours a day, always striving to compete, ended up home for months. Their routines disrupted, their dreams put on hold, their futures insecure. As long as you keep going, pushed onwards by the relentless demands of the system, you can numb the pain inside. But when you stop it is there, inescapably.

Many young people in China struggle to cope with the new realities. There has been a vast increase in suicides and suicide attempts especially among the under thirties. Mental health has long been ignored, and depression seen as a weakness that should be overcome by hard work and a positive attitude. But the god of hard work and materialism has stopped giving and is demanding payback. Young people are paying the price.

Their parents are often desperate to find help and have asked Btj workers to take care of their children. In response, Btj workers have set up a home where small numbers of very troubled young people can come for help. They are given a daily routine, therapeutic work, counselling, love and prayer. There is no psychologist or psychiatrist available to help, so our workers do the best they can in walking alongside these young people. God is blessing these efforts, and we have seen young people recover, and find joy and confidence again. Their lives have been re-grounded in the knowledge of their worth as children of God. As we are looking for ways to help more young people, please pray for the resources and workers we need and wisdom to give these young people what they need most.