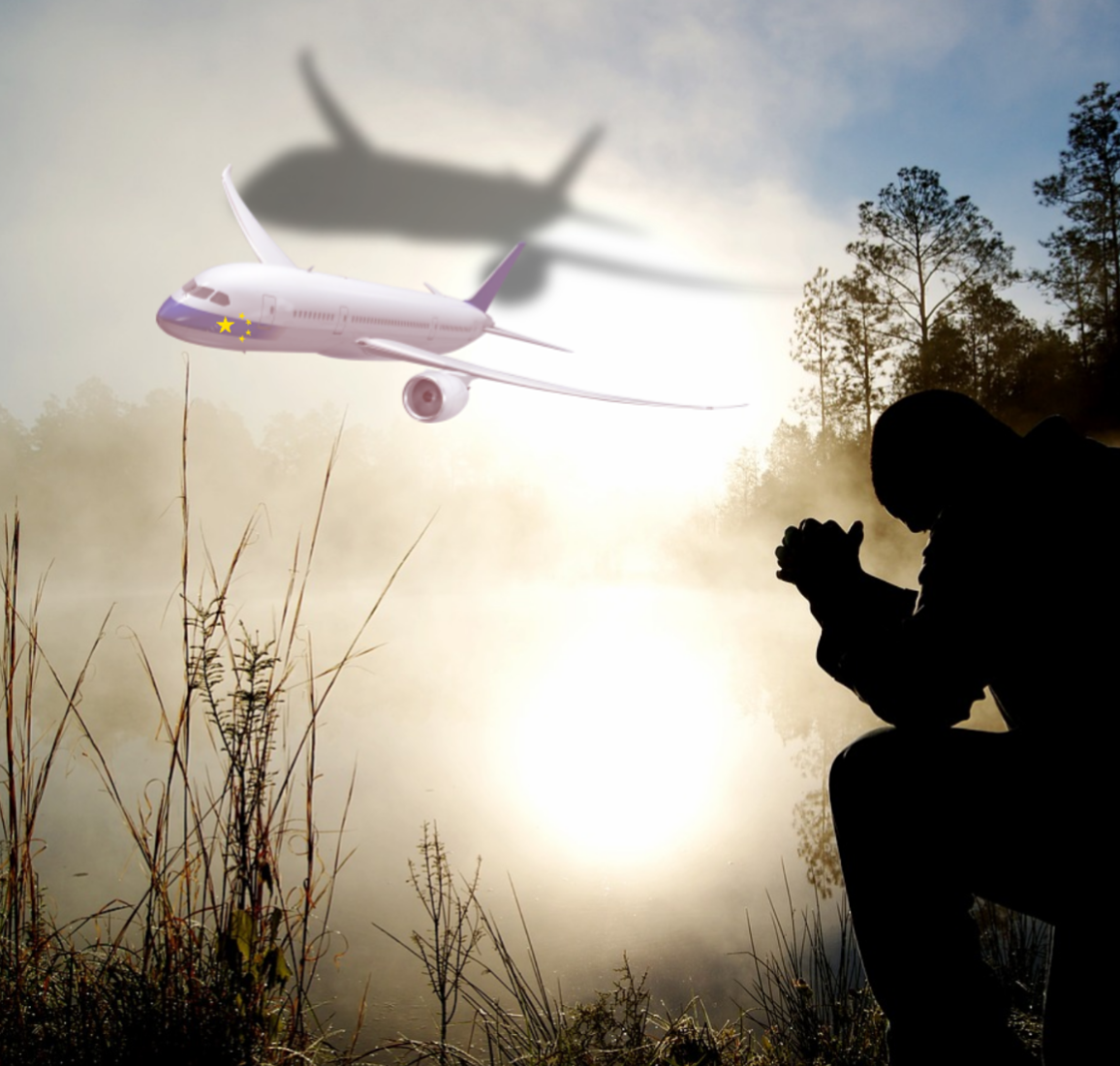 Prayers have been answered as a major showdown between the US and China has been averted.

A major showdown, that had the power to shake the world economy and impact missions around the world, just took place. Most people did not realise this because of the obsessive reporting of the violent riots in the United States.

In an earlier report, we warned about growing tensions between the US and China that escalated when the United States announced that all Chinese passenger airlines were banned from flying into or out of the US, starting on June 16.

The announcement was made in retaliation to a similar ban enforced by the Chinese government on American companies. United Airlines, Delta Airlines, and American Airlines angered the Chinese government when they independently decided to stop their flights to China, amid the coronavirus outbreak in late February. Their action caused China to lose face and China did not forget. When the US airlines sought to resume their flights to China in June, the Civil Aviation Authority of China did not respond to their request, effectively barring them from flying to China.

The U.S. Transportation Department officials attempted to privately press the Chinese officials to change their position during a call on May 14th and approve the flights from US airlines, arguing that China was in violation of a 40-year-old agreement that governs flights between the two countries. The talks failed.

It was an intense showdown and we asked all of our partners to pray.

This effects our ministry directly, as we have many annual meetings in both the US and China. We have partners from America that are missionaries living in China that have small budgets for travel. This tit-for-tat between the US and China can greatly increase their travel expenses – this in turn, leaves less money for ministry purposes.

Your prayers were answered.

The showdown gamble of the US administration placed leverage behind the US airlines and not a moment too soon.

Daniel Kliman, director of the Asia-Pacific Security Program at the Center for a New American Security, said that action was needed quickly. If the executive ban, imposed by President Donald Trump, would have gone into effect on 16 June, it would have been hard to undo.

Two days ago, China decided that they would allow US carriers to resume one flight per week. Yesterday, (a day later), the Trump administration matched China’s step and is allowing the same number of limited flights from China to the US.

Delta Airlines, one of the companies that had sought to resume flights this month, said it welcomed the decision. “We support and appreciate the US government’s actions to enforce our rights and ensure fairness,” it said.

We ask for continued prayers for our missionaries and partners as flights resume again.