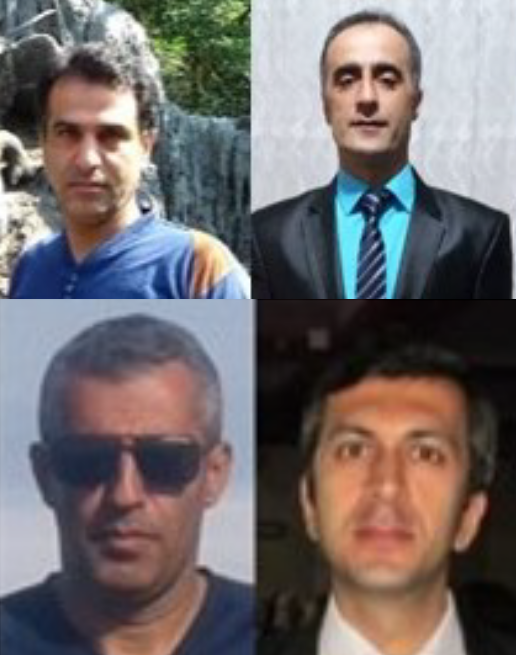 The organisation Middle East Concern, reports that four Iranian brothers have gone to prison after their appeal was denied at the beginning of this year. Hossein Kadivar, Khalil Dehghanpour, Kamal Naamanian and Mohammed Vafadar were arrested last year for ‘endangering state security and promoting Zionism’.

They began their 5 year sentences on the 2nd of June. Three of our brothers have wives and children. Mohammed is single. They will be held in Evin prison. Five other brothers, arrested in the same period but unable to post bail, are already there.

In Iran it is a crime to convert from Islam to Christianity. Despite this, tens of thousands of Iranians are doing just that, finding hope and life in the gospel of Jesus. They willingly risk persecution from both their families and their government.

The charge of ‘promoting Zionism’ is an intresting one, and it is unclear what exactly that would entail in the cases of these four brothers. But we have heard reports from Iran that converts to Christianity often find that the hatred against Israel is removed from their hearts, and they start to pray for the salvation of the Jewish people. In a country that sees Israel as its greatest enemy, this can become another reason for persecution.

Middle East Concern reports that the friends of these brothers have asked for prayer, and we gladly include their requests below. As we meet this Sunday, online or in person, let’s keep our brothers in prison close to our hearts, and in our prayers.

Friends of the Christian converts request prayer that: