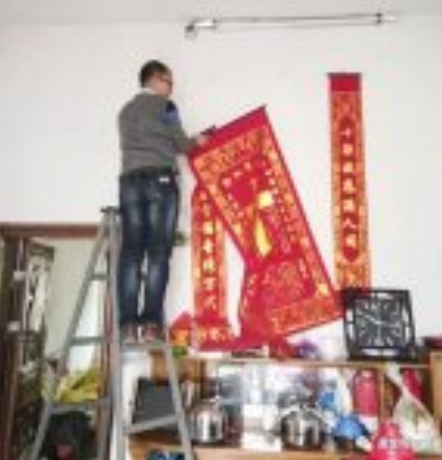 A crack down throughout China over the last two weeks has shut down many of the few remaining official churches.

There are too many Christians in China, so even the official churches must be shut down – this is the message from a top government official, according to a recent report from Bitter Winter.

The Communist Party Secretary in Yugan’s Daxi township in Jiangxi Province reportedly said, “Higher echelons of government declared after an inspection that there were too many believers in the county. When so many believe in God, who will listen to the Communist Party? There is no other choice but to remove crosses from your churches.”

Yugan County is considered to be a danger zone to the Communist Party. Currently, in their city of over one million residents, as many as ten percent are registered protestant Christians, who attend over 300 official churches in the city. 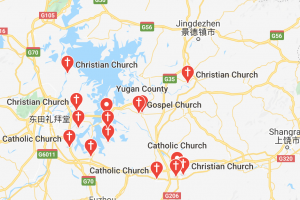 A quick look at Google Maps shows the density of churches in the region, and this is just a fraction of the official churches that show up on the maps.  Most mapping programs do not show the true number of churches in China for fear of angering the CCP.

The number of registered Christians in Yugan County does not include the house churches that are not registered; they meet in homes, apartments, and work places that out-number the registered government church membership. Altogether, the number of Christians in the area might be higher than 25-30% of the population. As a result of these numbers, believers in Yugan County have become a target of the CCP’s religious persecution.

Several churches have even been ordered to remove their crosses and replace it with pictures of Mao Zedong and Xi Jiping. 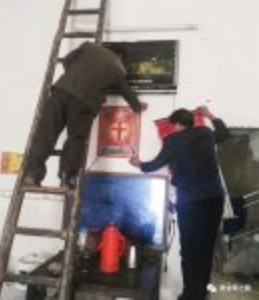 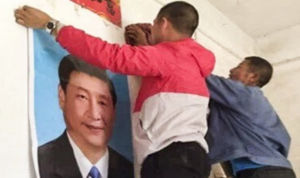 Many churches were converted to community halls for government use, while others were completely razed to the ground.  This was common during the Cultural Revolution in China under Mao Zedong when church buildings, clinics, and properties were confiscated and used for government use.

According to reports, between April 18 and 30, at least 48 Three-Self churches and meeting venues were shut down in Yugan county.

These new measures are forcing more Chinese to join underground house churches. The number of official buildings might be destroyed, but several homes will become new meeting points as a result.

If we are to learn anything from history, this may actually lead to a new revival in this part of China, which could lead to half of the citizens becoming believers within the next five years.