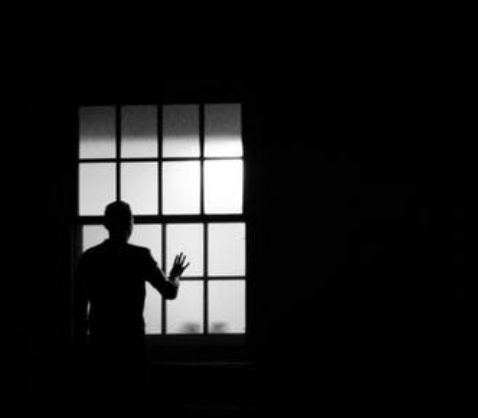 This week, BTJ is sending funding to help support a missionary who has been trapped in a nightmare in Dubai for weeks. Many passengers flying through Dubai are experiencing the same nightmare experience.

Jason (not his real name), has been serving as a missionary in the Middle East for more than two years and this summer, during worldwide lockdown, got engaged to be married. Last month, he boarded a flight to his home country with a transfer flight in Dubai. While in Dubai he was given a mandatory Covid-19 test – the test came back positive.

Jason did not feel sick and did not have any of the symptoms associated with Covid, but the test he was given showed that he had the virus. He was shocked to learn he had the disease. He was immediately put into quarantine at a local hotel at his own expense of $60 USD per night.

As Jason did not show up for his flight, he lost his ticket and the airline would not allow him to reschedule the flight. As a missionary, Jason does not have the money to buy a new ticket.

After two weeks in quarantine and still showing no symptoms, Jason was tested again and again his test came back positive. Jason asked for another test to confirm the disease, but his request was refused. He is still forced to remain in quarantine and told that he needs to take medication before he is able to leave.

It is very odd that Jason is being forced to buy medication for a disease that he has no symptoms of and at this point is not even entirely certain if the tests are accurate. Many Covid-19 tests have been proven to be inaccurate.

This has been a nightmare for Jason. He has no recourse in Dubai and is quickly running out of money. Jason is forced to stay at a hotel that he can’t afford and pay for medication that he is not sure he needs because of a test that is not proven to be highly accurate.

Because Jason is in isolation, he is not entirely certain how many people are stuck in Dubai, but he has heard of many others in a similar situation, stranded in Dubai and unable to return home.

Jason is asking for prayers for himself and those like him who are in the same situation.