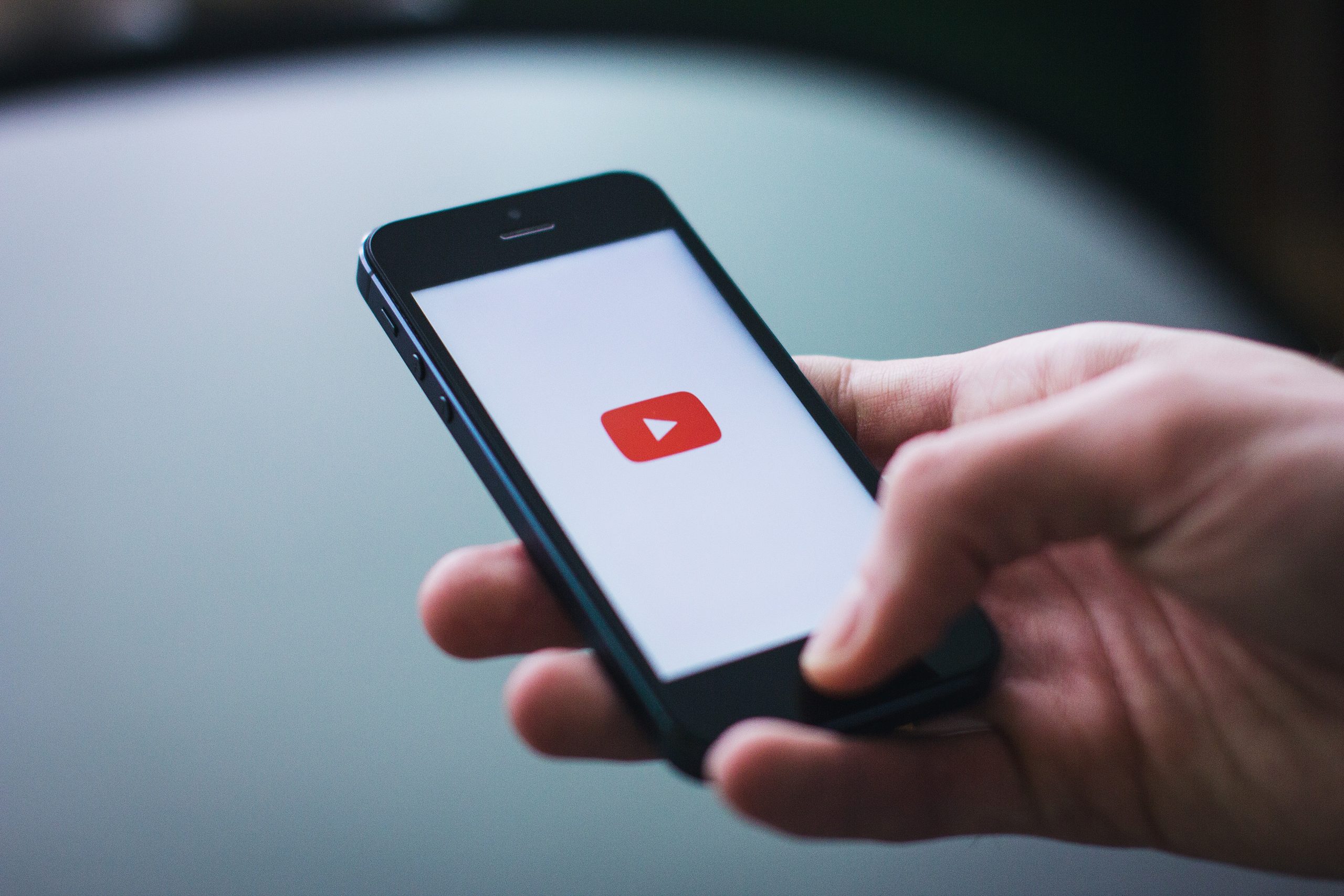 The gods of YouTube strike again. According to reports, YouTube plans to take down any video that goes against their own narrative regarding the 2020 US presidential election.

Many American voters believe that there were serious irregularities regarding the election and have taken to social media to share their concerns. Not surprisingly, several videos have been posted to YouTube – some show substantial evidence pointing to fraud and some do not, but YouTube has taken it upon themselves to be the galactic guardian of truth. YouTube flagged several videos that went against their election narrative with a warning label to deter viewers, ‘throttled’ other videos so that they would not go viral, and boosted videos which they politically align with.

But alas, it has been to no avail, because unfortunately, many users have minds of their own and choose to watch what they want to watch.

For many Christians around the world, what YouTube does or does not do to influence elections in America does not impact believers in China, because YouTube is not allowed in China. Like YouTube, China does not allow “fake news” or any story line that the government does not agree with. However, YouTube has increasingly more international power than China in controlling what the world sees and hears. YouTube’s increasing power does not influence Chinese news, but as YouTube grows, China does influence YouTube videos and this manipulation of video content impacts all Christians.

The videos that YouTube is taking down are primarily political, but there is nothing stopping them from focusing on religious videos too.

In a recent interview with Joe Rogan, well known pastor and author Mark Driscoll, shared how his videos on YouTube had been deleted because he talked about the Biblical need for men in church. Pastor Mark’s teaching was considered misogynistic by the gods of YouTube and immediately taken down for going against Communist ….ummm, I mean ‘community standards.’

Just since September of this year, YouTube announced that they have deleted a whopping “8,000 channels and thousands of harmful and misleading elections-related videos for violating our existing policies. Over 77% of those removed videos were taken down before they had 100 views.”

It is extremely dangerous when a small group of nameless and faceless individuals who are not elected, have zero education in subjects that influence our daily lives – like theology, medicine, politics, environmental science – have the power to dictate what is real and what is fake from a random cubicle in a lofty corporate office.

This is one of the reasons why BTJ has created DingDash. DingDash is a social media platform that allows Christians from around the world to freely communicate with one another without the fear of being removed. Christians have always been supporters of free speech: free speech is one of the primary vehicles of sharing the Gospel to the ends of the world and completing the Great Commission. The enemy does not want the Great Commission to be completed and has fought free speech since the beginning of time.

Every nation in the 10/40 Window where the Gospel has not been shared is vehemently against free speech – Iran, North Korea, Saudi Arabia, Pakistan, China, etc. The leaders of these nations all justify their actions in the same way that YouTube does – by essentially claiming that it goes against ‘community standards.’

We are working hard at DingDash to provide a free video streaming service that will be available soon. This will allow Christians, evangelists, pastors, churches and individuals to share live feeds of teachings and sermons that are not allowed on YouTube, or will soon not be allowed on YouTube.

You can open a free account on DingDash today by simply clicking here.