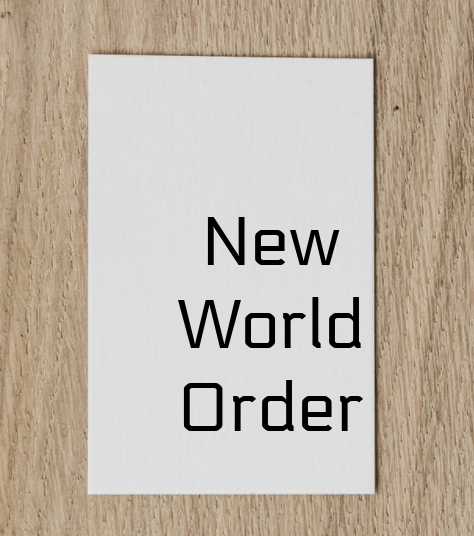 New World Order, a book by Pentecostal pastor Alexey Ledyaev, was labeled as “extremist” by a court ruling in Russia last month.

The Russian high court found the pastor’s teachings on end times and his controversial outreach methods as “inciting hostility, hatred, discord against a group of persons united on the basis of religion and government.”

The verdict is being closely watched, because Russia’s move to label certain Christian teachings as “extremist” propaganda may have a significant influence on the western world’s definition of extremism and chart the future path of China.

Apple has just joined China in their war on the Bible – a book that China’s government considers to be dangerous.