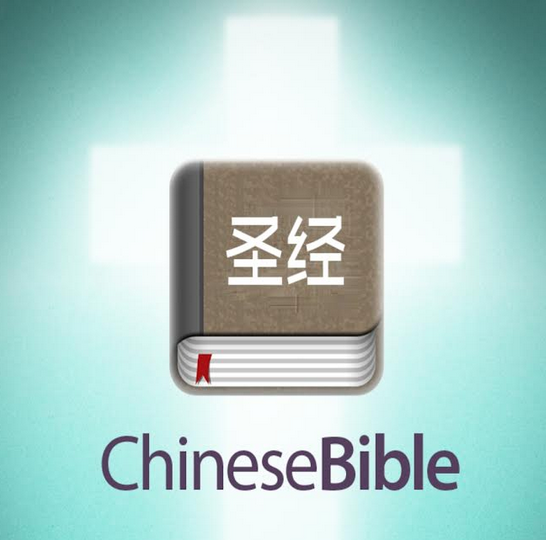 In a digital Bible burning, the Chinese Bible app has been removed from Apple’s App Store in China.

Apple has been working to appease China for years, and now they have moved one step closer to embracing China’s communist ideology on religion by endorsing China’s ban for e-Bbiles. Banning Bibles is not surprising behavior for China’s Communist Party, but it is sad when a global company like Apple agrees to be the enforcer of those laws.

The company that runs Olive Tree Bible app was reportedly informed during an app store review process that their software would need a permit to be made available in China. “Since we did not have the permit and needed to get our app update approved and out to customers, we removed our Bible app from China’s app store,” said a representative from Olive Tree Bible app.

Operation Black Trumpet is currently deployed in Afghanistan to help believers hide their digital Bibles from the authorities, but now it is clear that the program is desperately needed in China as well.