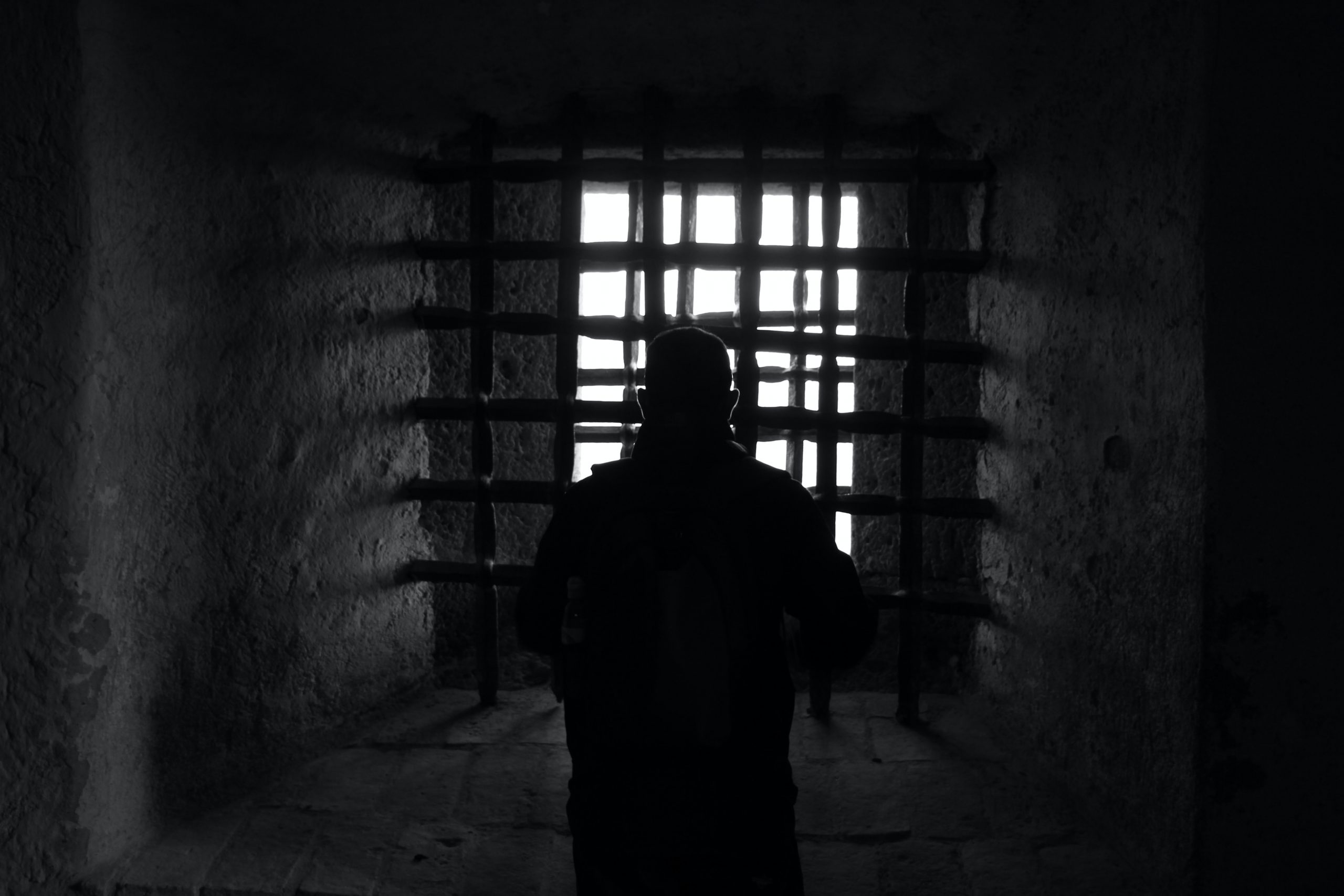 “They released me from prison because of covid-19,” said Pastor Bamshad (not his real name), from Iran.

During a meeting last week, Pastor Bamshad rejoiced as he shared about the miracle that helped to get him out of prison and escape the death sentence.

Pastor Bamshad was on his fifth prison term and was sentenced to death for his role in the underground house church and for preaching the Gospel of Jesus Christ. But, because of the spread of Covid-19, the Iranian government miraculously decided not to execute him, but instead – let him go free!

Pastor Bamshad is likely one of the few people in the world today that is actually thankful for some of the safety precautions taken in regards to Covid-19.

Last year, BTJ shared about several Christian families in Iran rejoicing that their family members had been released from prison due to Covid. According to reports, Iran released approximately 70,000 prisoners because of the coronavirus outbreak in the country. Detainees were released from prisons that held Christians, including the three most notorious prisons – Karaj Prison, Evin Prison and Tehran’s Greater Prison, also known as Fashafuyeh.

At the time of writing that article we had not heard from Pastor Bamshad, but now we know that he was one of those who was released from prison during this time. We thank God for Pastor Bamshad’s release and this week we are working with him to help several students that are being supported by the Back to Jerusalem Martyrs Scholarship Fund.

If you would like to support the Back to Jerusalem Martyrs Scholarship Fund, please click here or below.