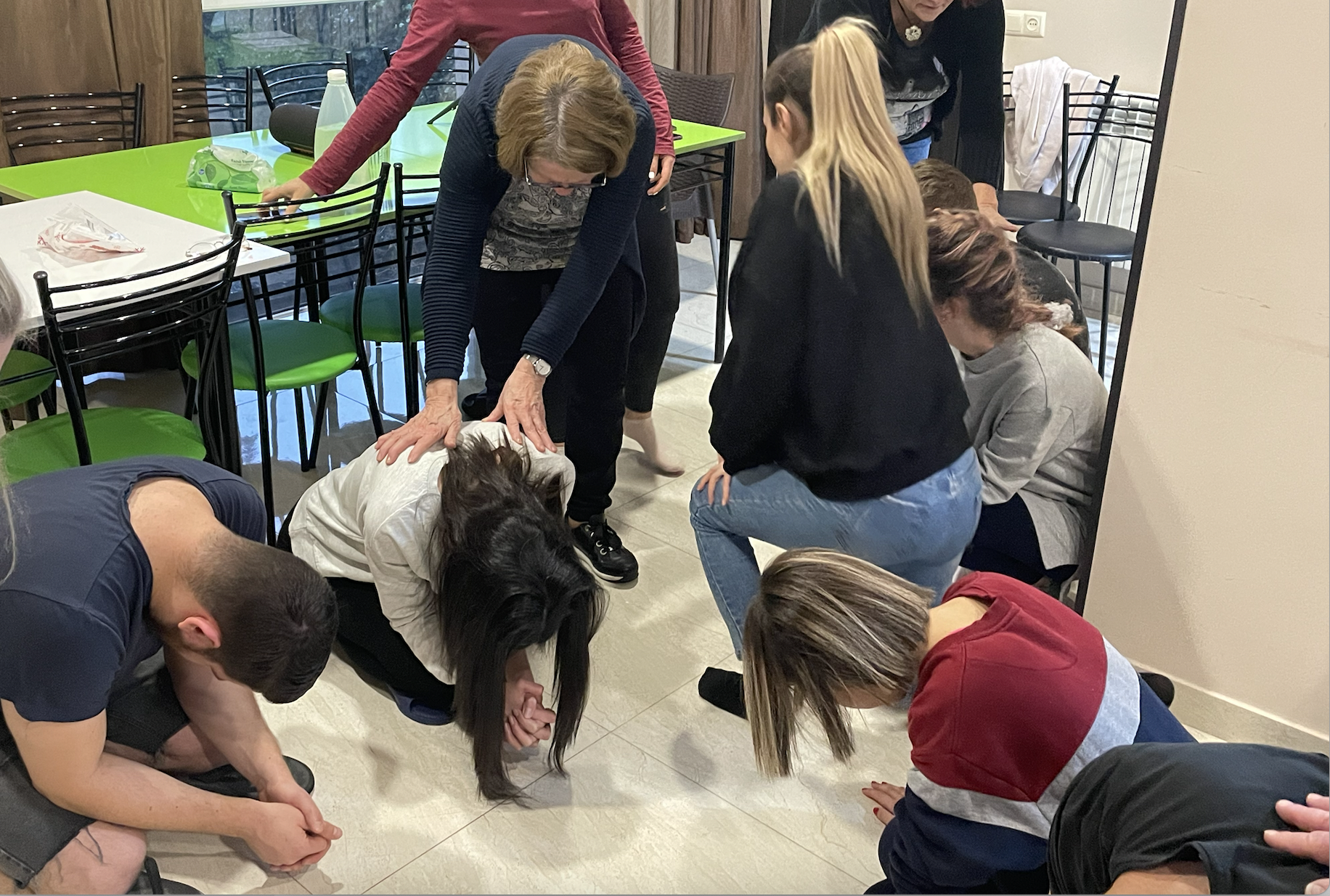 This month, I was asked to travel to a secret Iranian training school. I was excited to meet the Iranians in training, but due to the secrecy of the training I did not know what to expect.

Once I arrived, I met Steve (not his real name), and was taken to a local hotel. I had arrived so late in the evening that I slept through breakfast and almost lunch, but when I did eventually wake up, I found the group of Iranians lost in worship and singing praises to our Lord.

Immediately, it was clear that God was working in this group of young Iranian believers. There were discussions about world events happening in Iran and the sadness tugging at the hearts of those singing and praising the Lord. There were rumors of those who had started the protests being executed, and it is unclear if those who were losing their lives had ever received a presentation of the Gospel message.

This uncertainty weighed on the group, because they were training to start houses of prayer and learning how to share the Gospel in a culturally relevant way, in similar countries outside of Iran.

After a few days of worship, lessons, and prophetic words, we started the “DOVE” training. The DOVE Children’s ministry training is an underground house church curriculum from China designed to show the importance of reaching children for the Lord. Many nations have chosen to adopt it, including the underground house church in Iran. During the training, the group cried out on behalf of fatherless children throughout the 10/40 window.

DOVE is a unique training program that the leadership in Iran feels works well with their vision for a house of prayer. Children are an essential part of what they are praying for.

The group of young Iranians in training were very excited to be able to help the children who are fatherless in the 10/40 window by providing a place to find refuge. The DOVE training provided them with guidance to create unique puppet shows for children. The creativity and passion that this group had in creating those puppet shows was awe-inspiring.

During my time with the Iranians and observing their preparation for starting a house of prayer in the 10/40 Window, I was moved to pray for them and urge others to pray for them as well. Every revival starts with prayer. Let us pray that these young leaders are able to start a revival in the midst of the 1.48 billion people that are considered unreached, and that they are able to set an example of how to be like Jesus by being a father to the fatherless.