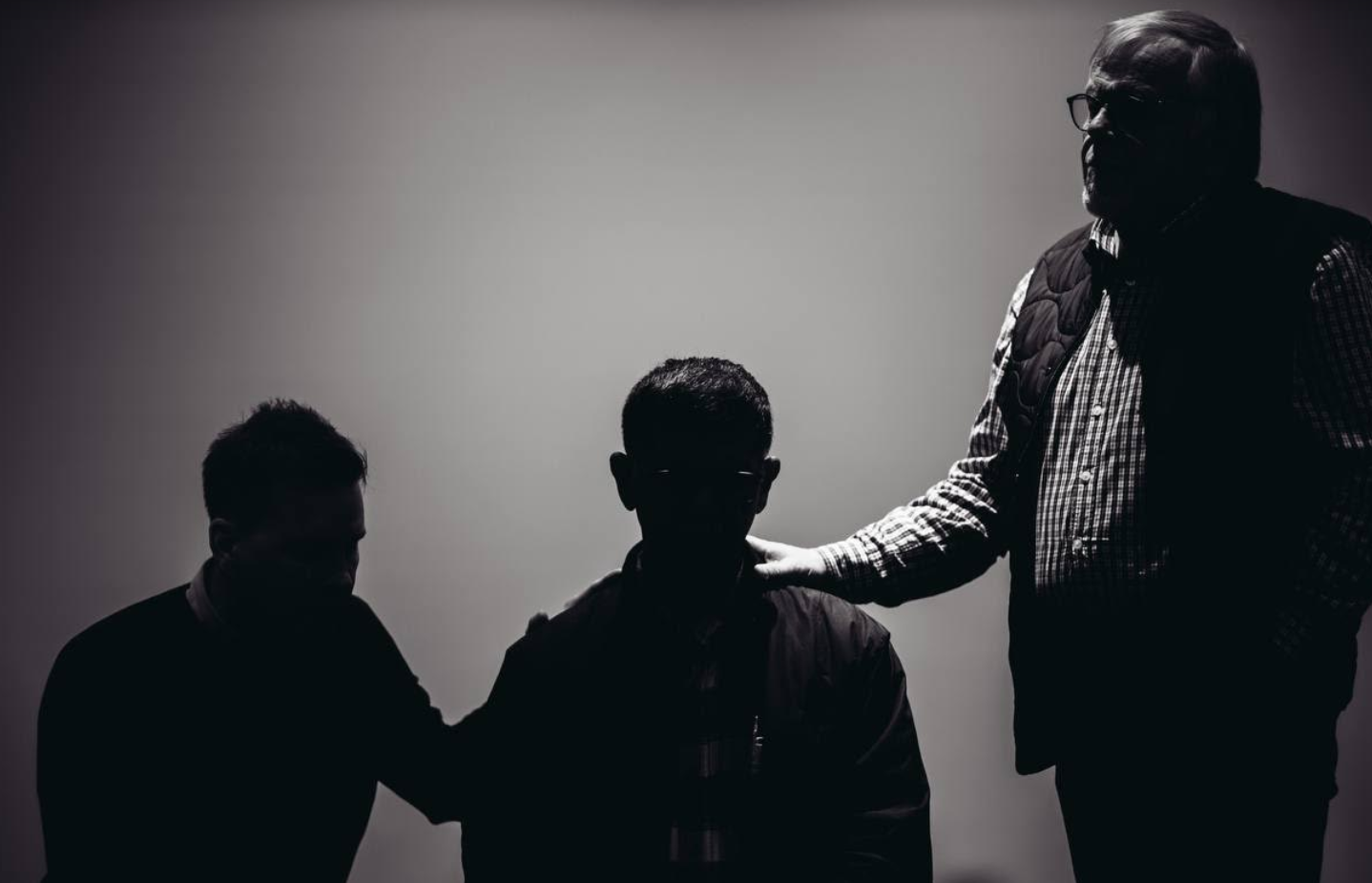 A once-in-a-lifetime gathering of BTJ missionaries from Asia, the Middle East, and Africa just concluded. More than 30 missionaries and their families from the frontlines gathered together to share their experiences, deliver reports, and encourage other missionaries.

One BTJ family that has been serving in Pakistan for more than a decade was especially encouraging. Brother Chen (not his real name) left his home and business in China more than ten years ago to preach the Gospel in the nation of Pakistan. “I remember hearing foreigners share about the Back to Jerusalem vision,” Brother Chen shared regarding the vision of the underground house church to preach in the unreached nations between China and Jerusalem. “When I heard them preaching about this vision, I wondered why they would share a vision from so long ago.”

Brother Chen’s parents had shared about the BTJ vision when he was only a boy. He thought it was an old vision from long ago in China and had no relevance to him, until one day God called him to serve in Pakistan as a part of the vision. “The vision that God gave to my parents, He also gave to me. God showed me that the house church of China is like the donkey in Mark chapter 11, carrying the message of Jesus on our backs.”

Brother Chen’s efforts are not without risk. Chinese Back to Jerusalem missionaries have been killed in Pakistan for sharing the Gospel message. In 2017, ISIS kidnapped two BTJ missionaries from China and eventually executed them.

The Christian missionaries were identified as Li Xinheng and Lu Ling Lina. They served in one of the poorest areas of Pakistan controlled by the Taliban. Both Li and Lu were serving children and increasing their access to basic education. Li Xinheng and Lu Ling Lina brought the love of Christ with them as they helped combat educational poverty. Their reward was the same as Jesus promised in John 15:18-20 – “If the world hates you, keep in mind that it hated me first. If you belonged to the world, it would love you as its own. As it is, you do not belong to the world, but I have chosen you out of the world. That is why the world hates you. Remember what I told you: ‘A servant is not greater than his master. If they persecuted me, they will persecute you also. If they obeyed my teaching, they will obey yours also.“

Brother Chen believes that Li and Lu’s sacrifice was not wasted. Their blood cries out to call other believers. According to Chen, God’s calling on the church cannot be stopped and if he is killed like Li and Lu, he is only one missionary in a wave of many more to come.

He shared his resolve with the others as he said, “If I die in Pakistan, leave my body there. Then I can hear the footsteps of the next missionaries coming.” The room erupted with “Amen!” from the other Chinese believers. It is apparent that they too feel the same as they minister in other nations.

This sacrifice is the heart of preaching the Gospel message to all the nations; it is the heart of the Chinese missionary vision and  it is perhaps what is needed to complete the Great Commission in our lifetime.