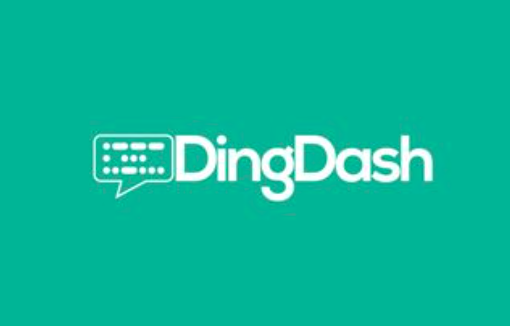 “Too much drama,” one BTJ supporter recently said, in reference to the political bickering.

“I do not trust social media,” said another BTJ supporter at a church meeting in Winchester, KY.

But what options are there? Social media has been a great way for Christians to connect and if they leave Facebook or Twitter, is there any alternative?

YES THERE IS! It is called DingDash.

Some Christians have been suggesting Parler, a social media network created in Sept. 2018 that touts itself as being privacy-focused while allowing its users to “speak freely and express yourself openly, without fear of being ‘deplatformed’ for your views,” according to the website.

However, that was the same promise made by Facebook and Twitter in the beginning – that is until they gained massive followers and began to change the rules.

A better alternative is DingDash. DingDash is a brand new social media platform created by Back to Jerusalem for closed nations between China and Jerusalem. DingDash is completely profit free, which means absolutely no adds of any kind, no selling information or data on users, and no answering to shareholders – EVER.

DingDash does not profile users and will NEVER hand over user information to government entities, so you can feel safe using DingDash in closed countries.

At DingDash, we strongly believe in the Biblical concept of freedom of speech. That will never change. God has given all men liberty and government bodies nor corporate bodies have the power to legislate that liberty in or legislate it out. Governments and corporations do not give freedom of speech and they cannot take it away.

While millions of people are leaving Facebook and Twitter, many are looking for a new home. We at Back to Jerusalem hope that you consider coming over and joining us at DingDash. We are a small family of like-minded individuals that would love to have you join us.

Come and join us at www.dingdash.com and get started today.