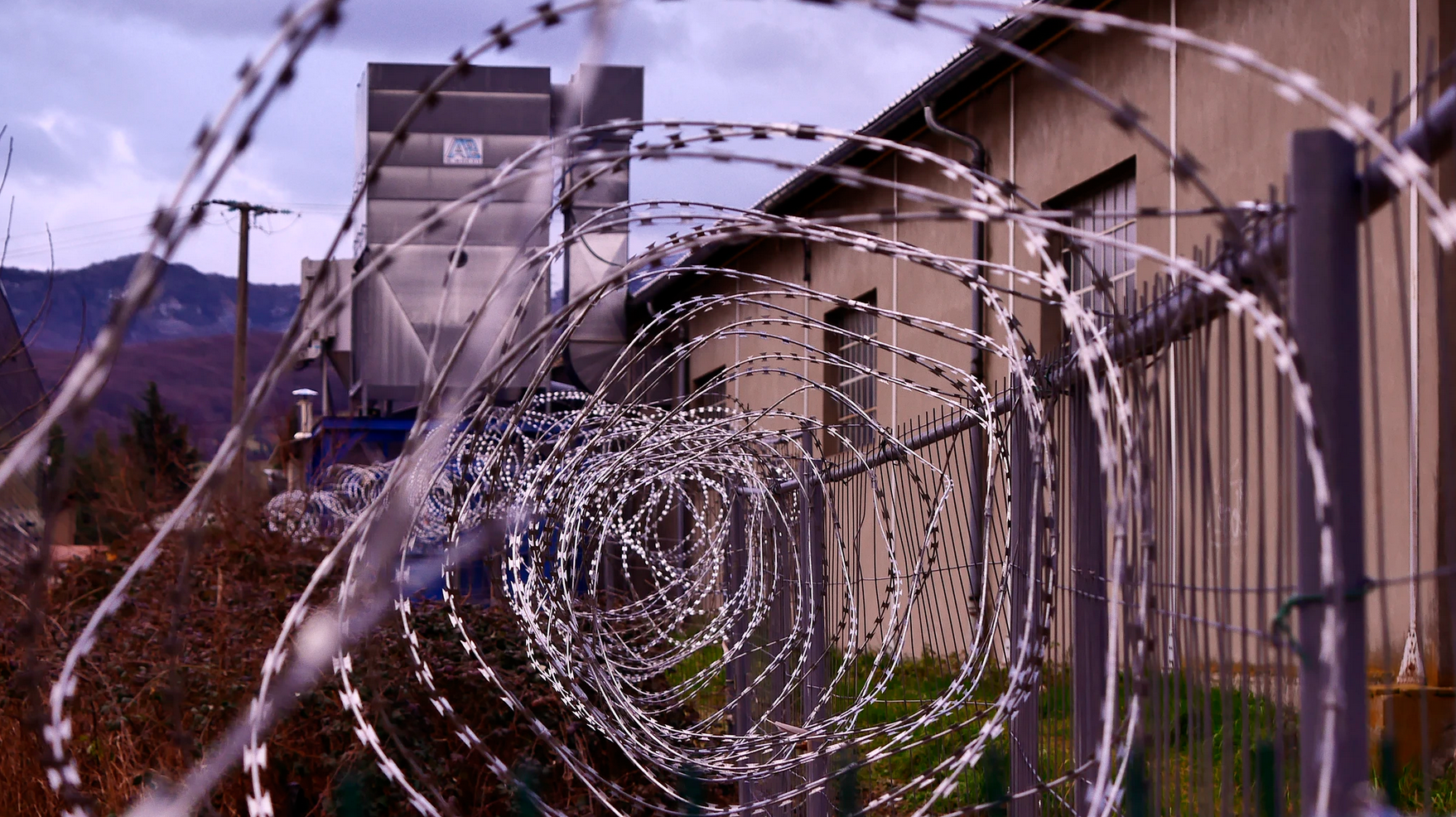 On November 4, 2020, a North Korean gymnast was arrested after vaulting over a 10 foot border fence in the most militarized border on earth to make it to freedom in South Korea.

There are still questions as to why the sensors on the fences did not trigger an alarm, or how the gymnast made it so close to the border zone on the North Korean side without detection.

Back to Jerusalem is currently working in North Korea and providing aid to the underground church during these tough times of Covid.

To join this effort, become a GateKeeper today and help get the Gospel message into the hands of the North Korean people. Learn more by clicking here.