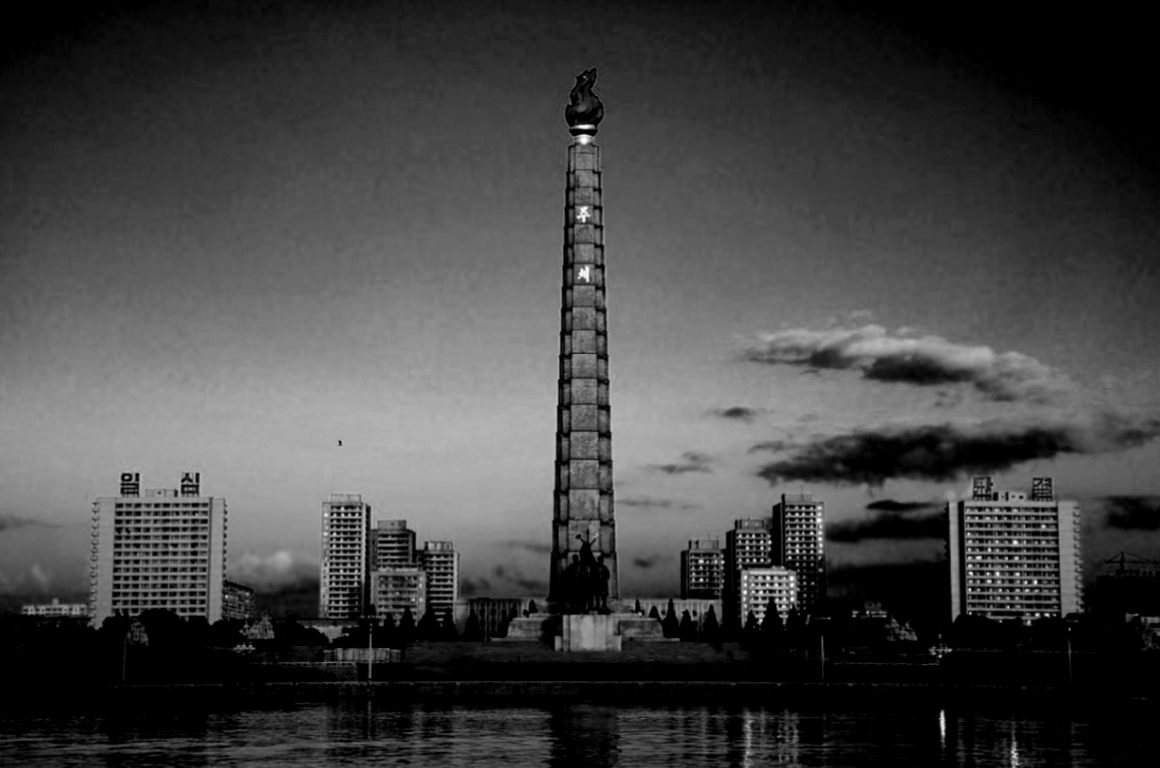 “North Korea is going through some very difficult times,” Josiah said (not his real name). “Families are finding it hard to survive, most of the Chinese businessmen have left because there is no money to be made, and it seems that there is a new raid every other day….BUT – there is something stirring in the hearts of the people. There might be a BIG change very soon.”

Josiah is a Back to Jerusalem missionary living in North Korea. He has been living and working in Hamhung North Korea for several years (not the real name of the city), planting churches, and handing out Bibles.

“Because of the new sanctions by the USA, North Koreans are suffering even more than usual. Even the government officials are not getting paid.”

As a result, the North Korean leaders are more paranoid than usual. They have developed a new group translated to “3-11 Permanent Committee” that has the responsibility of seeking out anyone showing signs of being disgruntled.

In the final week of February the government halted all movement of people and goods and started systematically conducting heavy night-raids on homes from 8 PM to 6 AM. Families all over North Korea were woken up with police busting through their doors and going through their belongings without announcement or reason.

It was reported that the police in the city of Pyongsong put together five-member labor patrol units to monitor housing communities 24 hours a day.

All businesses, factories, farms and government offices are required to give daily attendance reports to help identify anyone that might have escaped in the night or unauthorized visitors that might be moving around without government permission.

According to Josiah, the government is worried about ‘impure groups’ – a named often given to anyone that does not agree with the Communist government of North Korea. It seems that there has been an increase in the spread of literature and a rise of the number of people that are showing signs of resistance.

Small markets in North Korea, like the one that Josiah has been working in, has been seeing increasing fees. The North Korean government is hurting for money so much that they are squeezing every penny out of the citizenry.

Locals are being forced to give their rice to the military. It is being reported that anyone who contributes 100 kg or more of rice receives certification for their ‘patriotic contribution’ and ‘love and loyalty for the military.’

In some cases, like in factories in the Chinese border city of Hunchun, it is being reported that North Koreans are being forced to pay the government up to 150% of their pay. What they do not make in China, they have to borrow to send to the government and find a way to pay back their debt without leaving the control of the government.

Josiah is working with BTJ to get BTJ’s new Hologram Bible that is the size of a pill into the country without detection.

“This Bible is needed more now than ever,” he said during our meeting.

BTJ is hosting a tour in the USA in March of 2019 to raise funding for the pill-sized Bible. To learn more about the tour, click here:

To learn more about the pill-sized hologram Bible, click here: